Now this wedding was a wedding I had been waiting for! Being able to document an important chapter of Andy and Winter’s transatlantic love story with their beautiful wedding was such an honor.

Andy, a London native, and Winter, a Los Angeles native, first met at the wedding of Andy’s brother and Winter’s friend. Some time later, they connected on Facebook and thus began their friendship. After many Facebook messages and Skype conversations, their friendship blossomed and they began dating. Then in June, Andy flew all the way to Los Angeles to surprise Winter. While on a prayer walk with her mother and close friend, Andy walked up to whisk Winter away. He took her to a quiet spot overlooking the Pacific Ocean where he presented her with a book he created that chronicled their relationship together, and it also included a photo from the first time he saw her, at his brother’s wedding. After Winter concluded the book, Andy got on one knee and proposed. It was so beautiful! So after photographing this wonderful proposal, I was naturally over the moon when they asked me to photograph their wedding:)

So a few weeks ago, in front of their close friends and family, Andy and Winter were married at the First Congregational Church of Los Angeles. 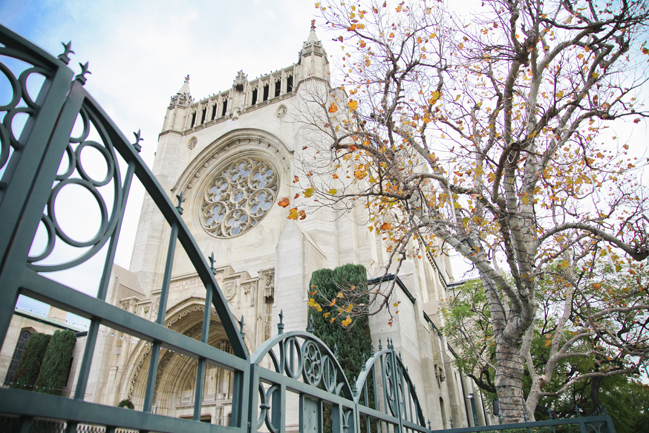 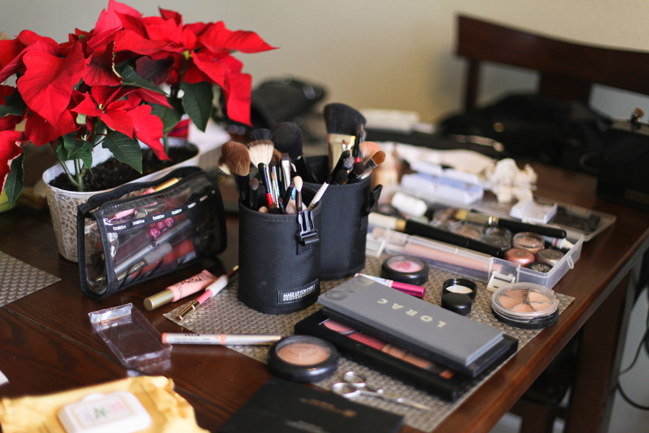 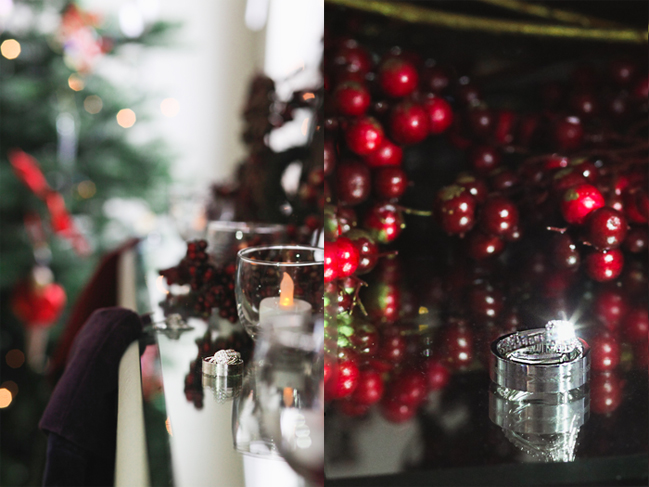 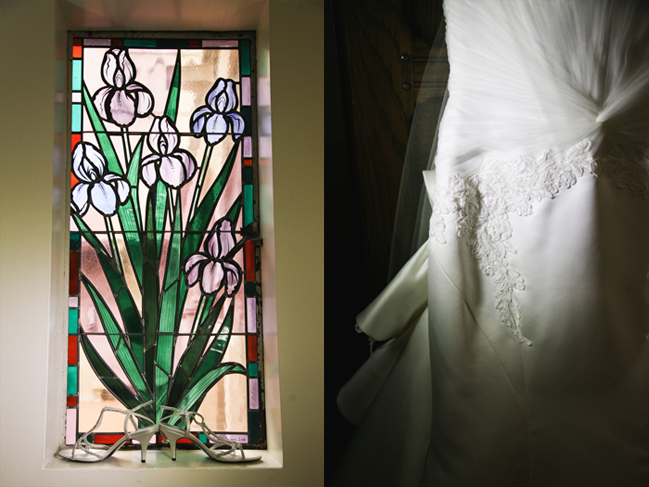 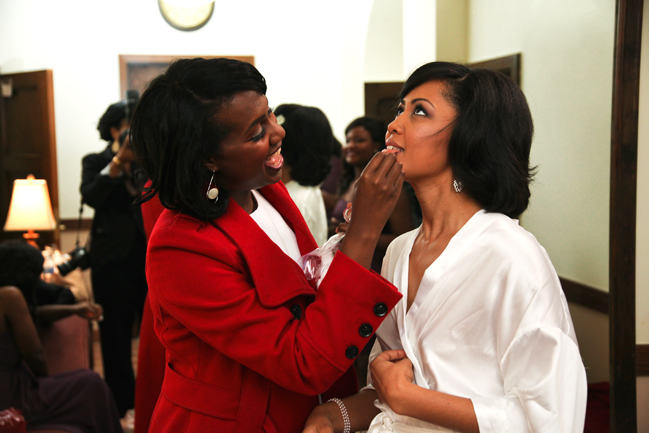 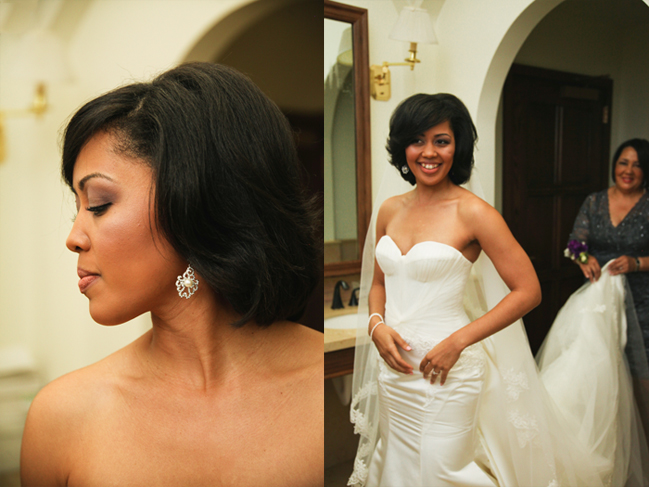 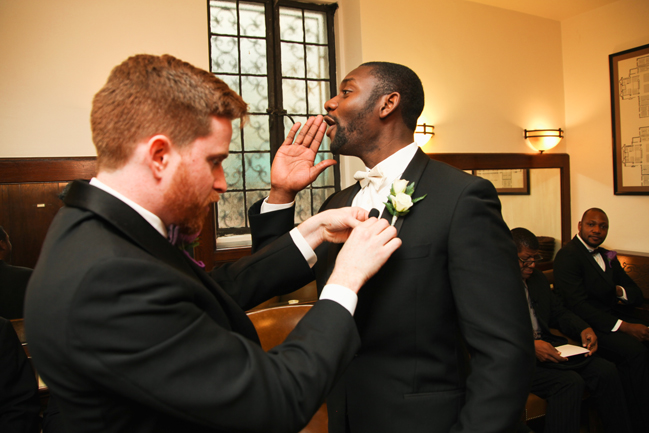 Literally one of the most beautiful churches I have ever seen! 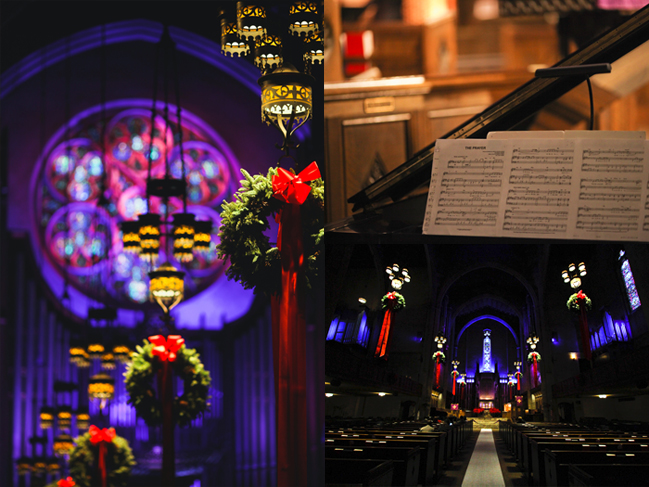 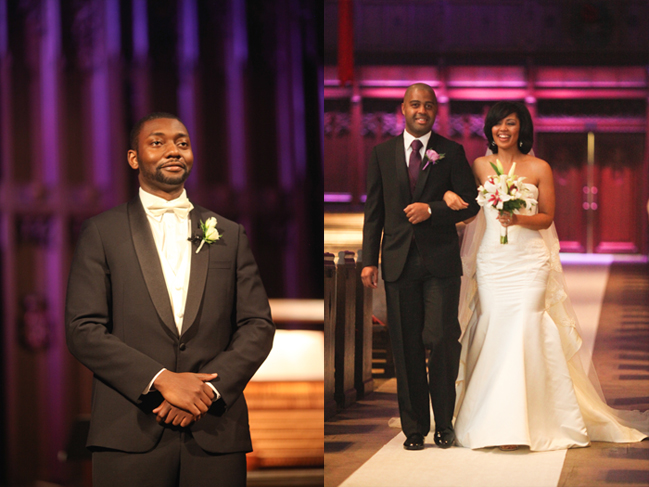 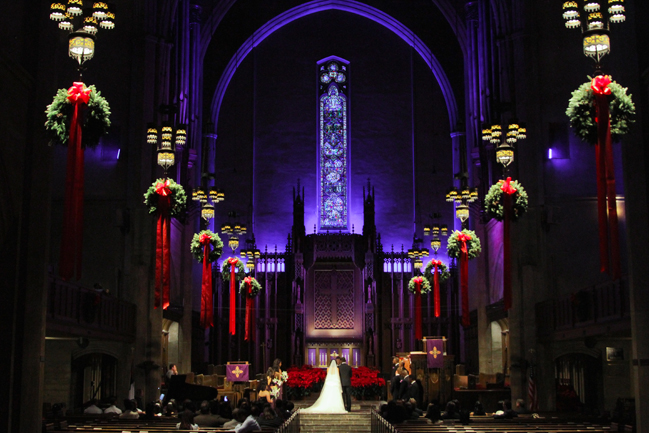 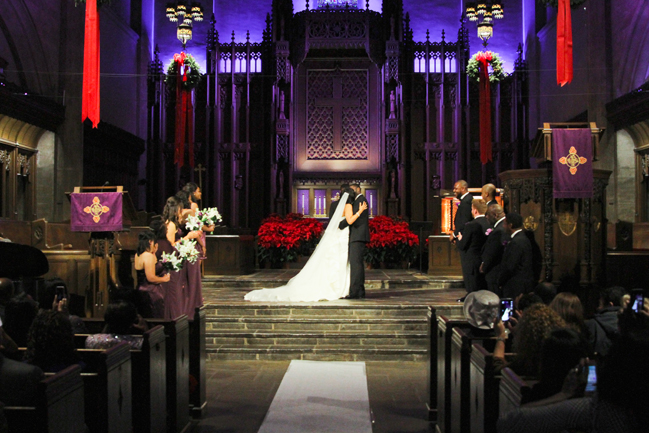 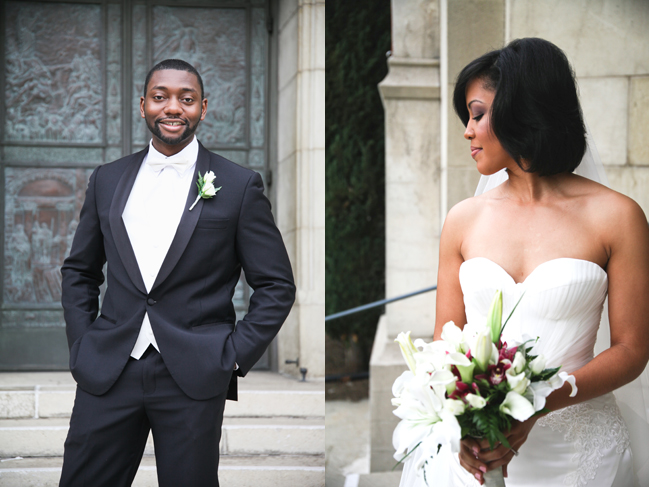 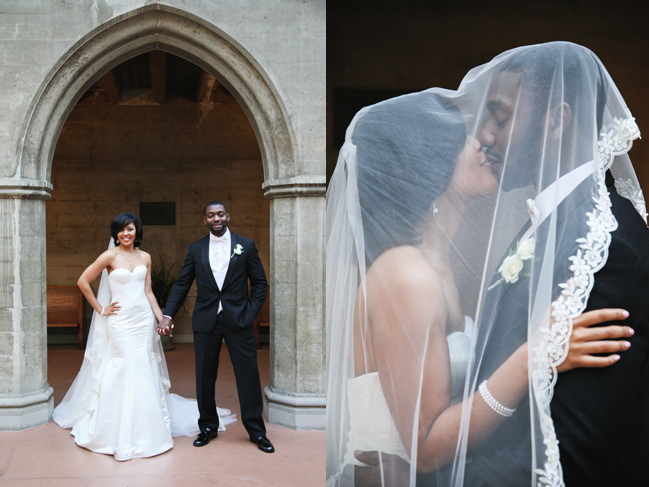 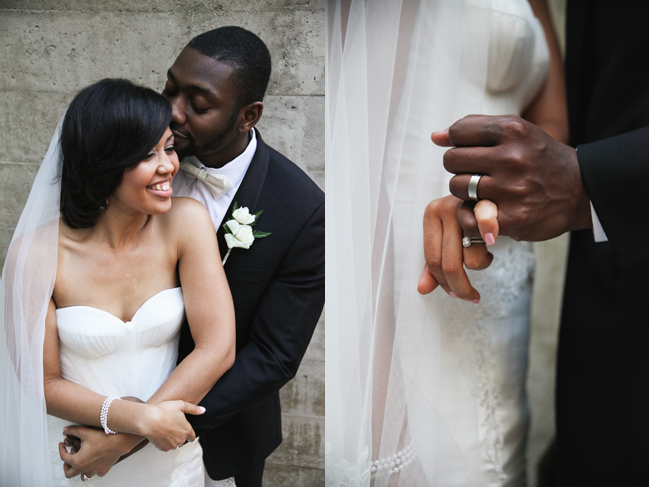 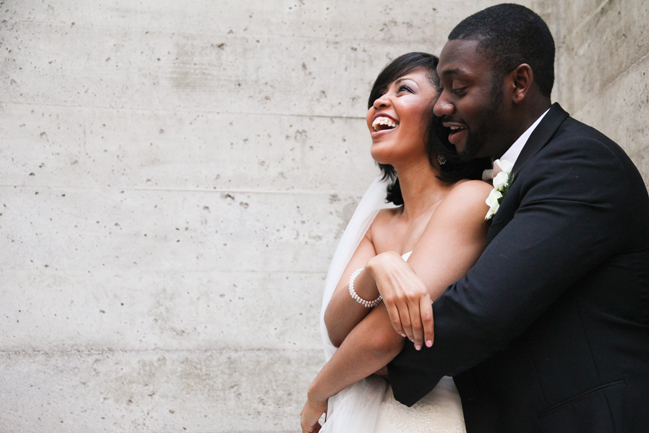 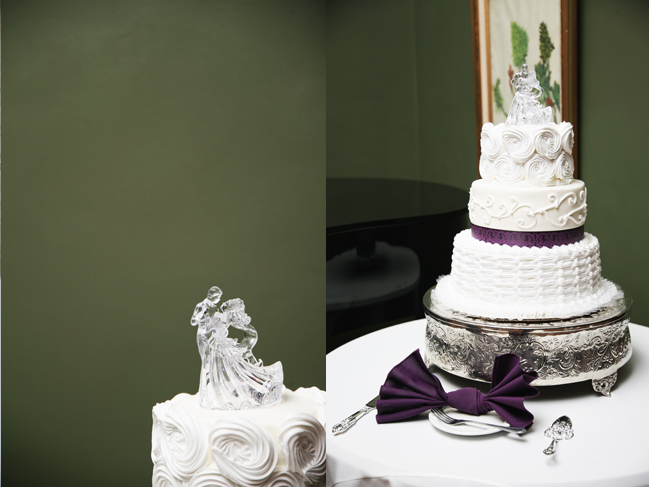 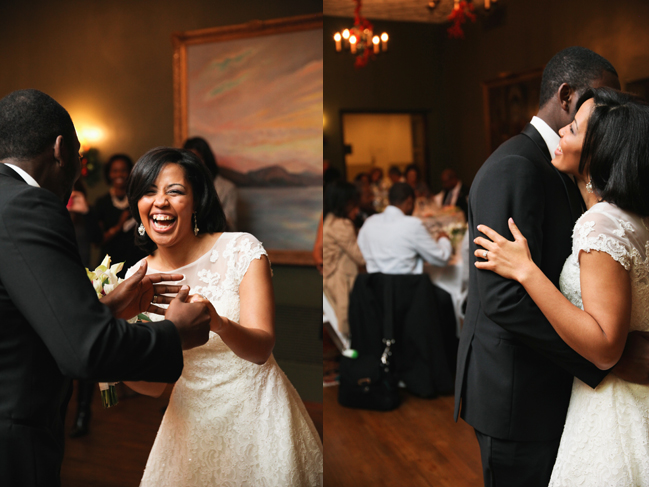 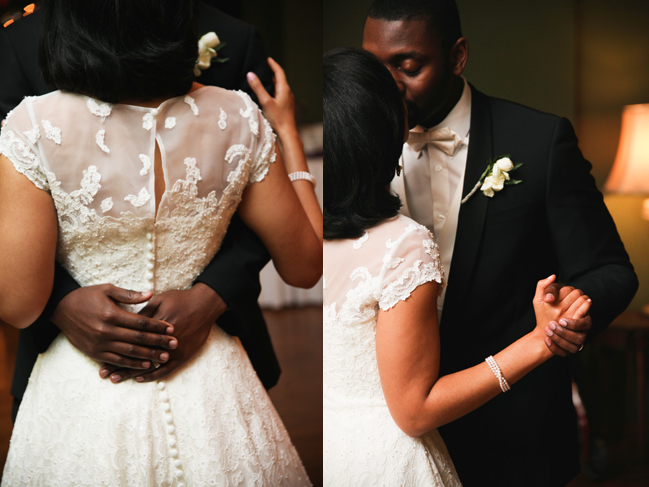 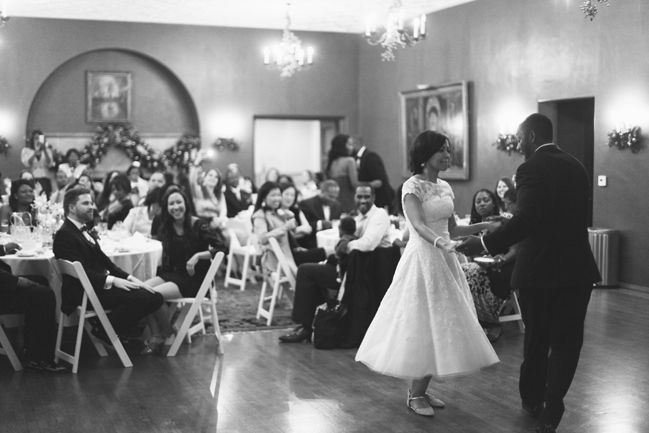 I had so much fun! Thank you for letting me take part in your special day 🙂