What started off as a beautiful friendship quickly turned to love. Simon and Lindsay’s relationship began with a gondola ride and a message in a bottle where he had asked her to be his girlfriend.

Over a year and a half later in November 2015, Simon and Lindsay had planned to go to Santa Barbara to rent ATV’s to celebrate Lindsay’s birthday. They traveled to the top of the mountain. When they reached there, they began taking pictures when Simon pulled Lindsay off to the side. Simon started talking to her and was beginning to get sentimental. When Lindsay turned around, she found Simon down on one knee with her gorgeous ring and that’s when he proposed.

This wedding was a long time coming, and I for one was so excited to see it and be part of it. 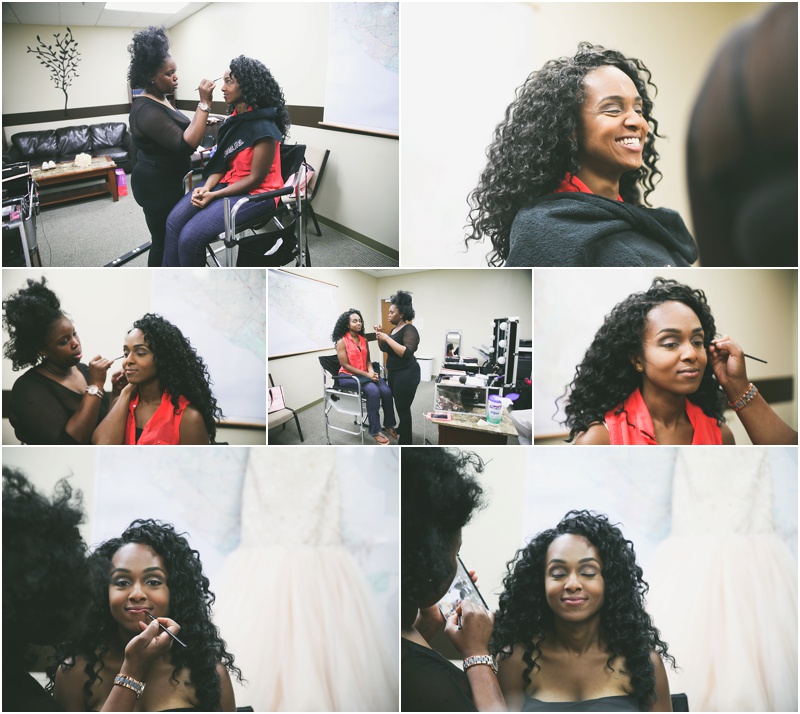 The groomsmen getting ready and hanging out before the ceremony. 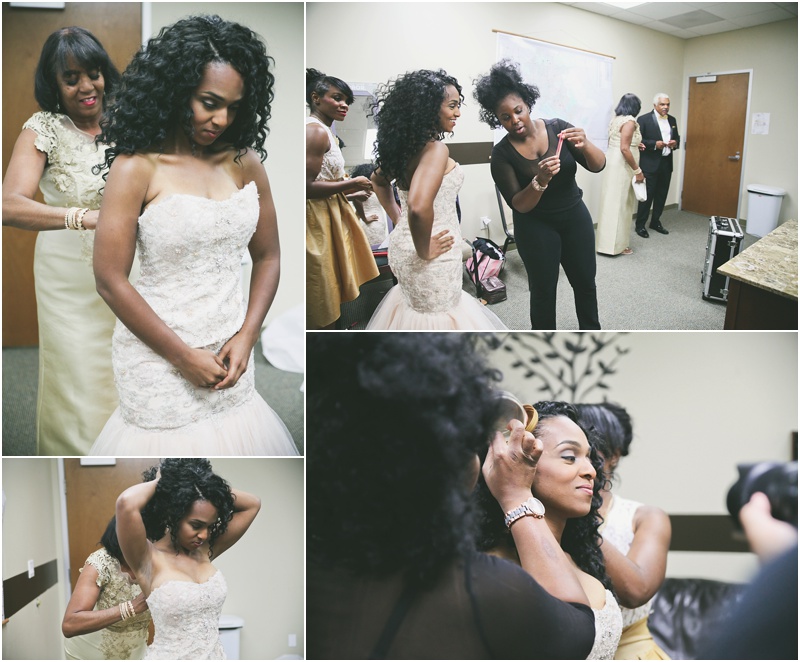 One of the coolest wedding moments I’ve witnessed: the groom entering in on a chariot! Simon had built the chariot himself in preparation for the wedding day. 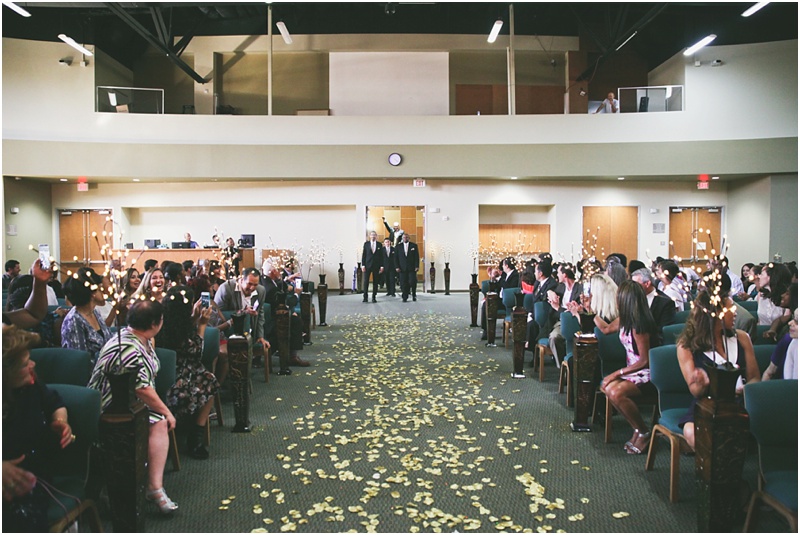 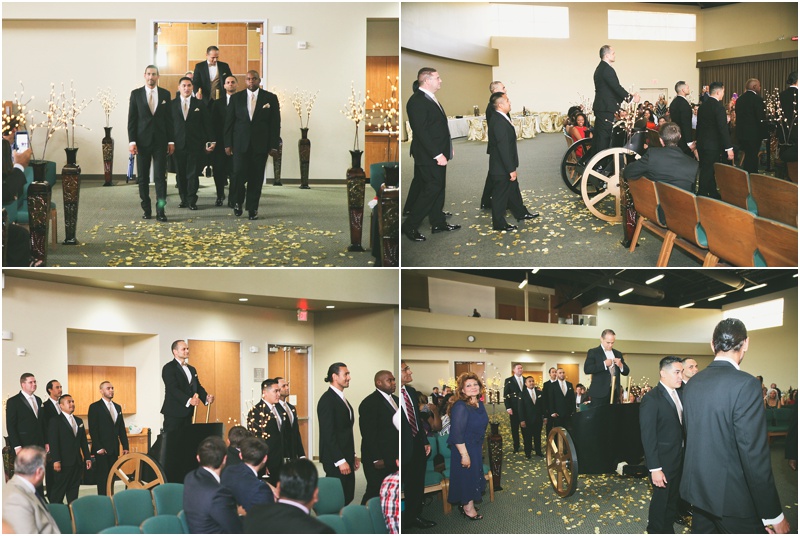 Lindsay sang as her father walked her down the aisle. She has such an angelic voice! 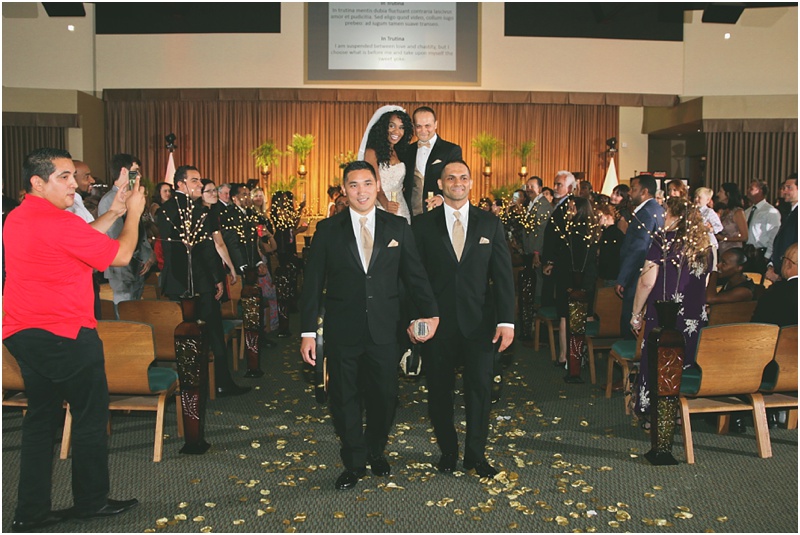 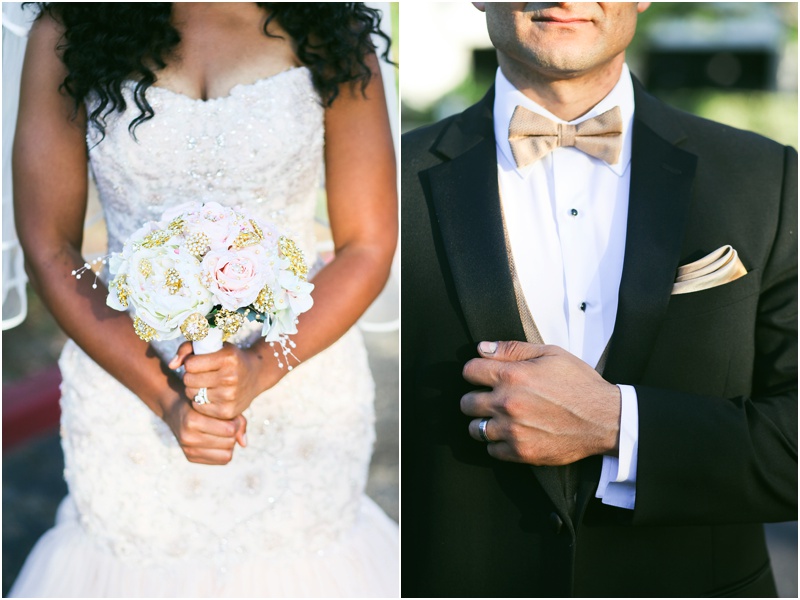 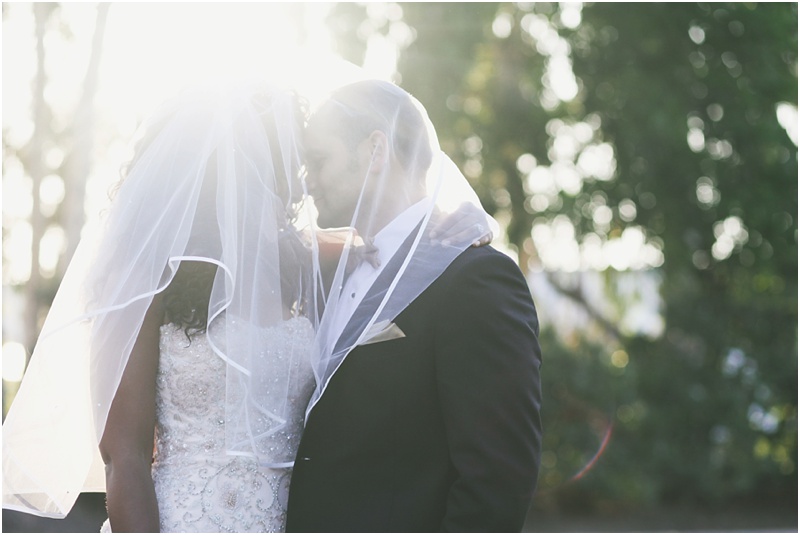 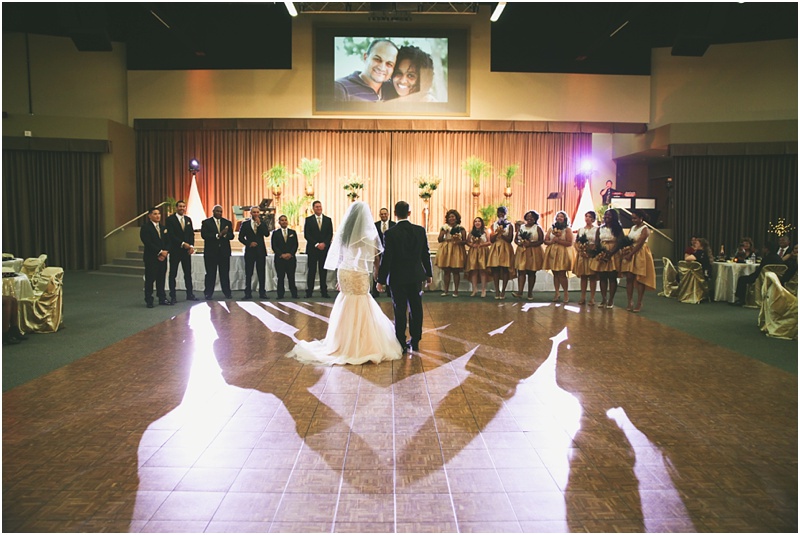 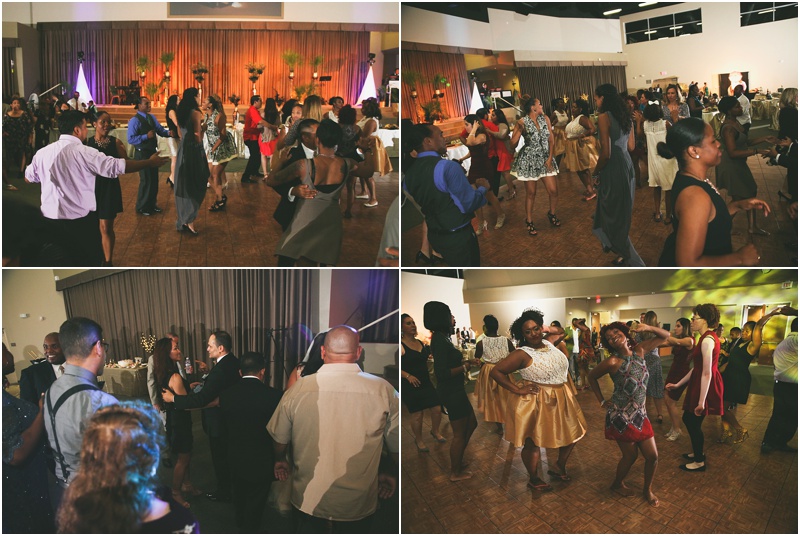 There was a special belly dancing performance to send Simon and Lindsay off! 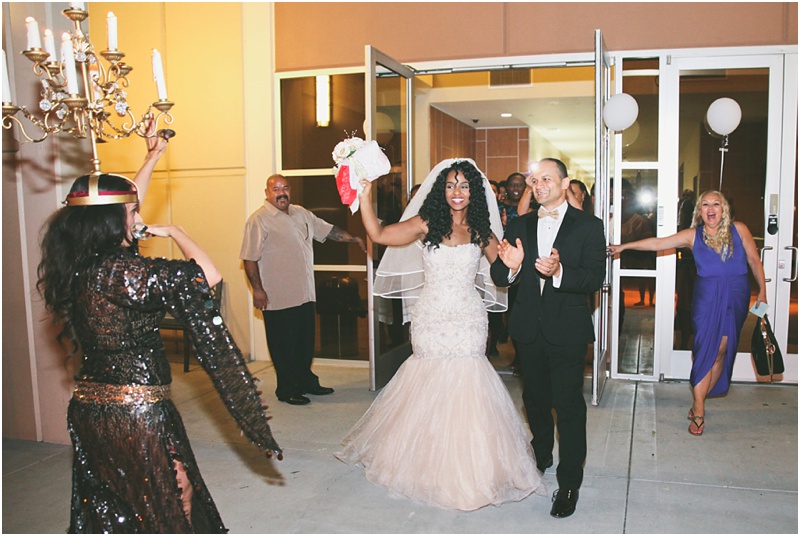 So happy to have been able to spend one of the most important days of your lives with you!