Rory and Ruthie’s wedding was such a beautiful wedding! With an autumn backdrop right outside of London that you would only see in dreams, their day was one to remember.

Rory and Ruthie met online and when he realized they had so many mutual friends, he booked a flight shortly after to meet her After that visit, they became closer and closer as friends, began dating and then 11 months later, he proposed!

Rory and Ruthie got married in Berkhamsted, just outside of London. The ceremony was at the school that Rory attended as a child, Berkhamsted School. Their reception was at the beautiful St. Michael’s Manor in nearby St. Albans that included lots of singing, dancing, and surprise entertainers during dinner.

Even a year later, I still remember this day so clearly and it has definitely one of my favorite weddings to document. Happy one year anniversary to you two! 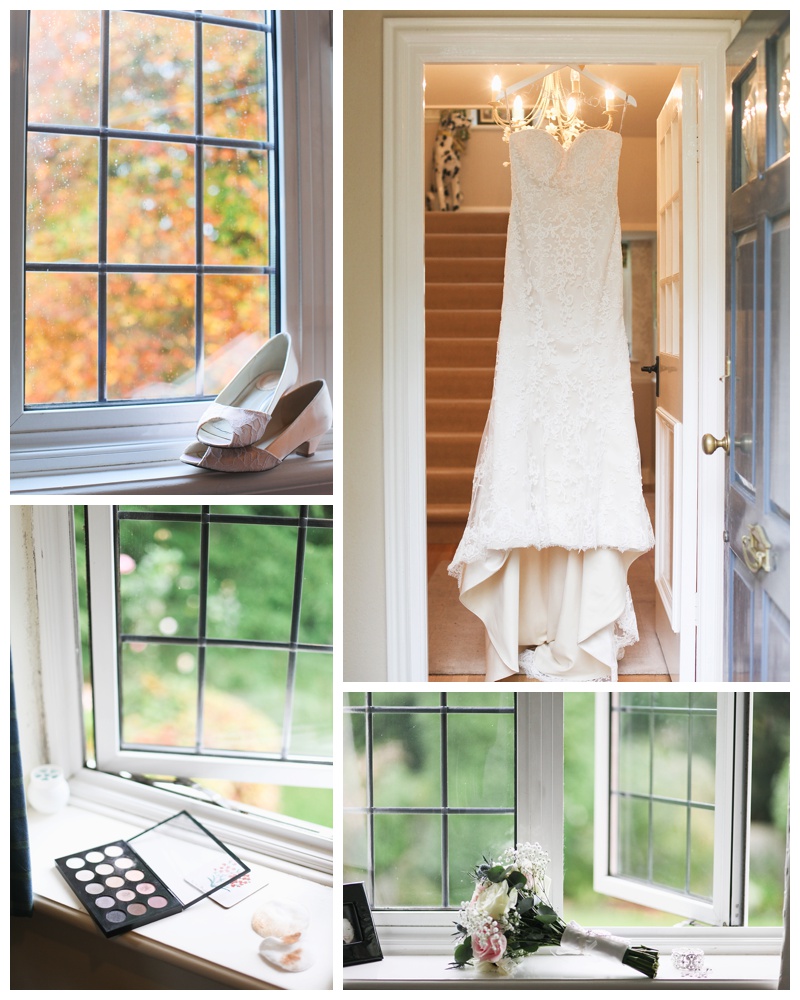 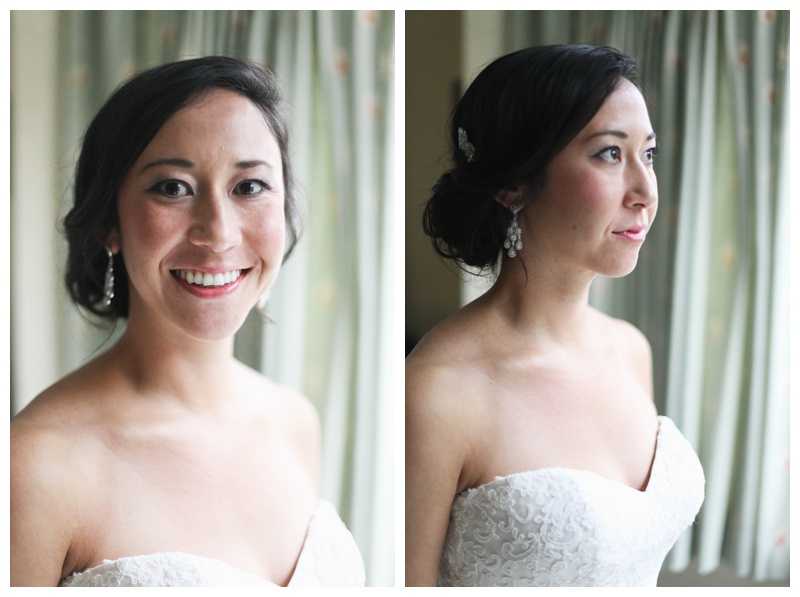 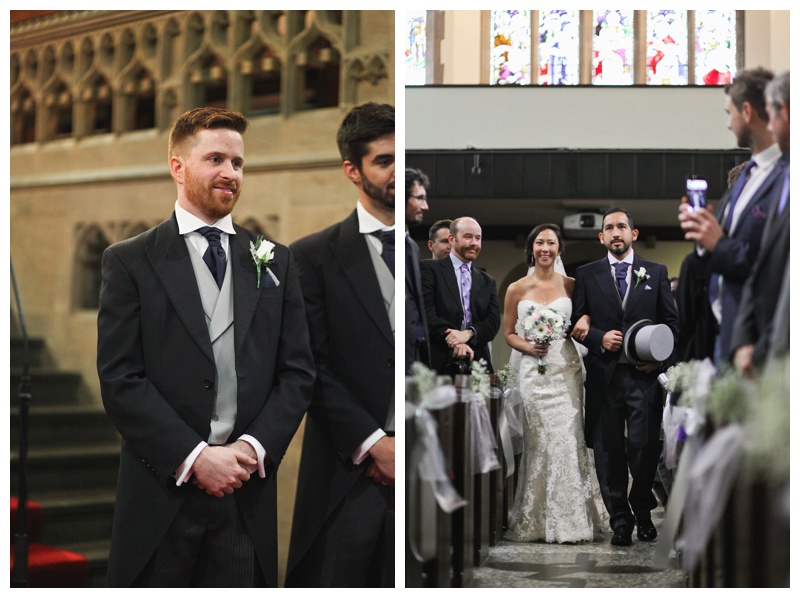 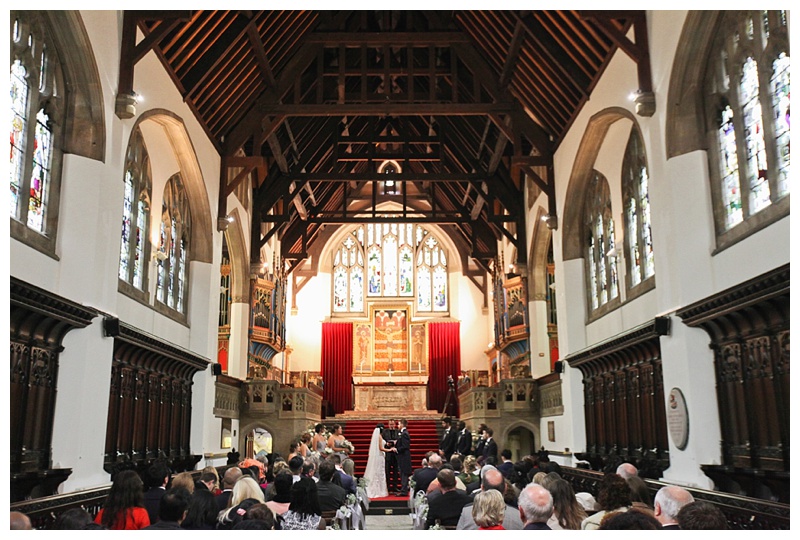 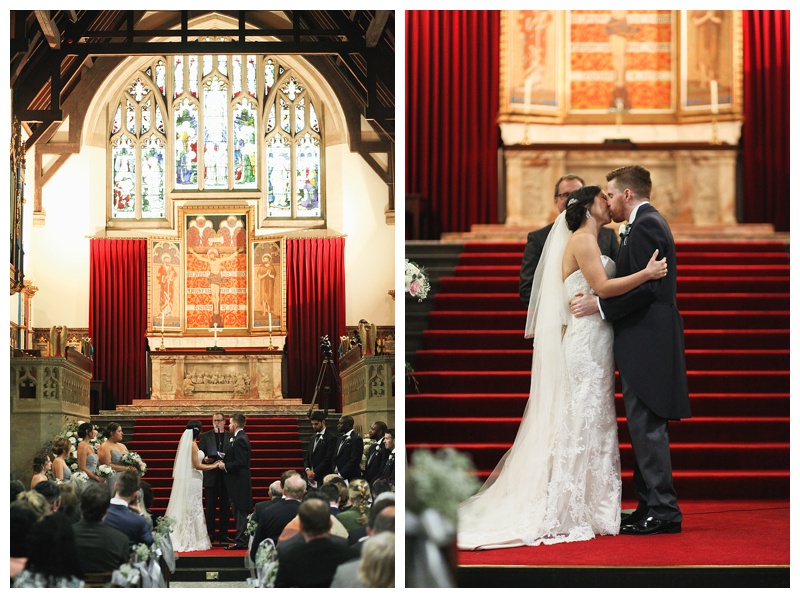 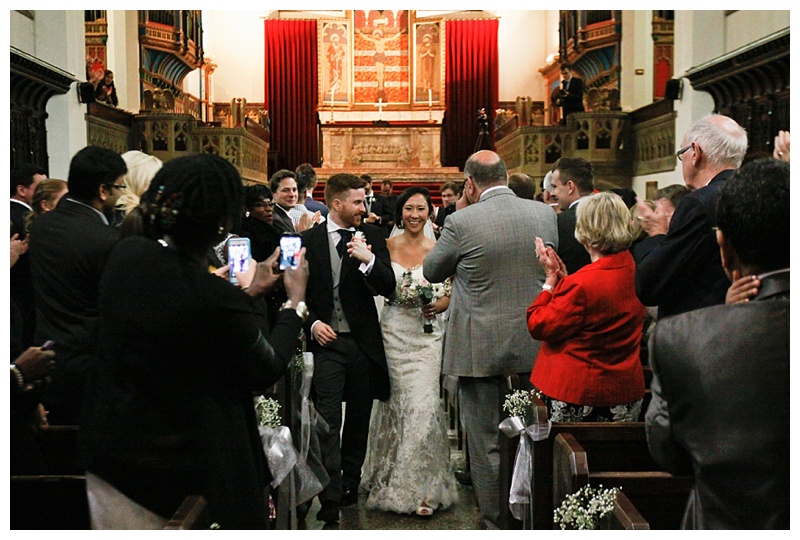 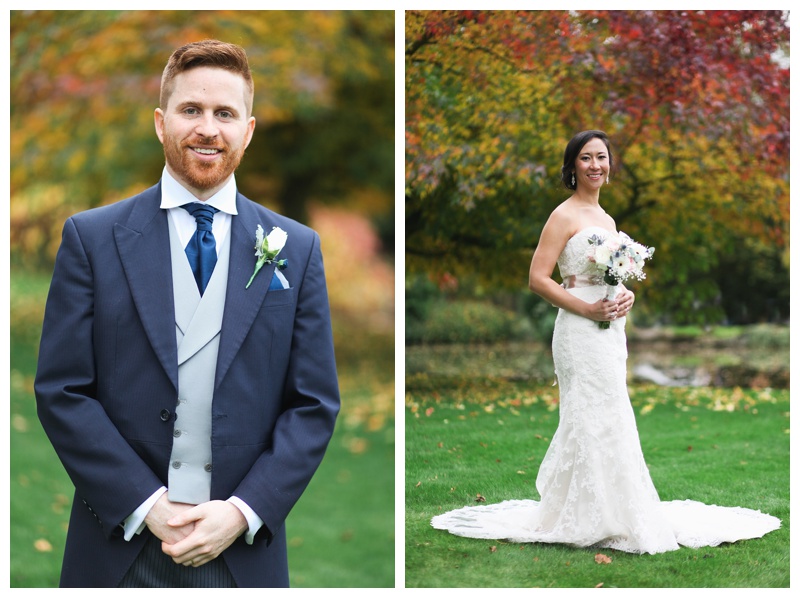 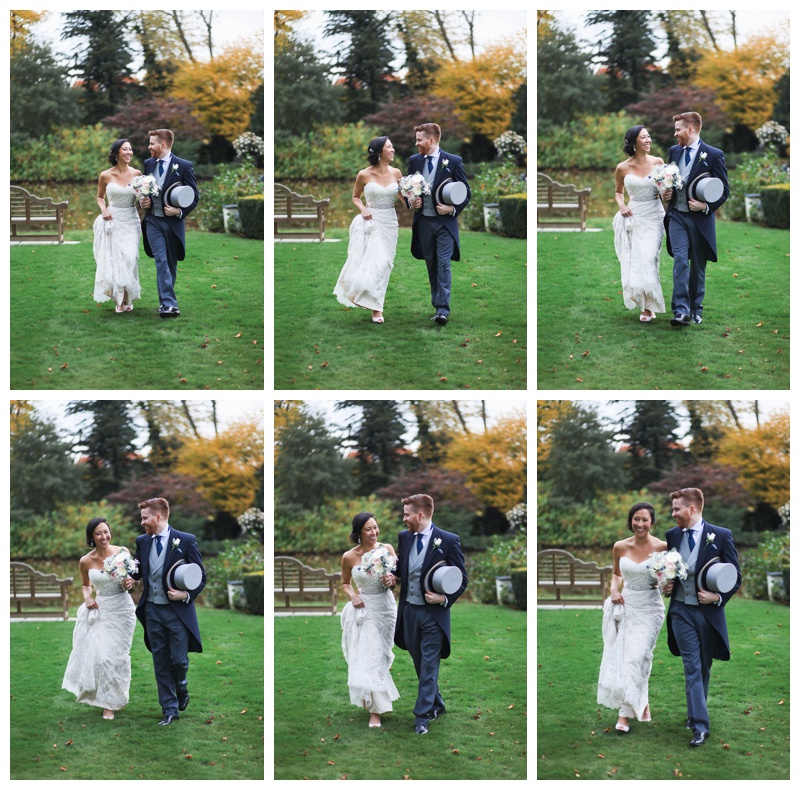 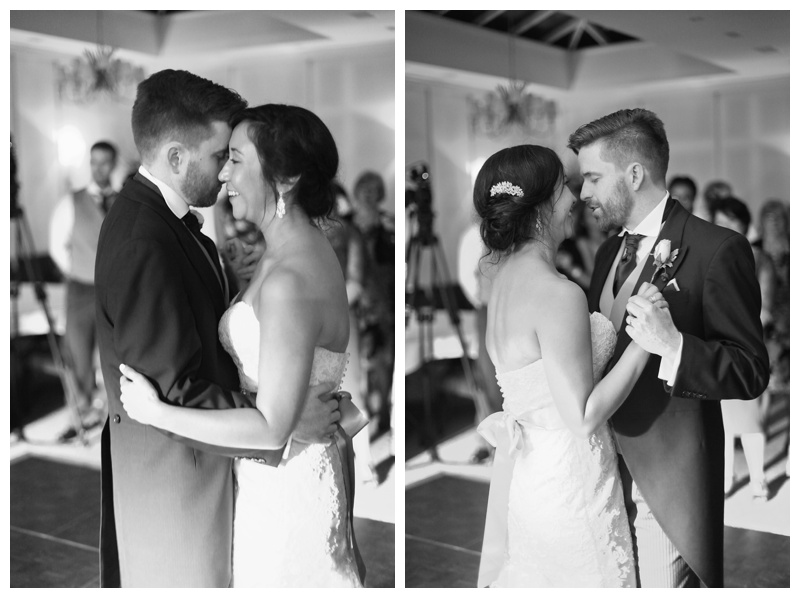 Thank you so much for inviting me to share in your special day!