What started as a fairly uneventful beginning quickly turned into love, culminating with a beautiful seaside proposal at the gorgeous Terranea Resort in Palos Verdes, California.

Michael and Flor first met in January 2016 at a mutual friend’s get together at a cabin in Idyllwild. Flor thought Michael was kind of cute but neither of them spoke to one another. After returning home, Flor added everyone who came to the cabin as a friend on Facebook, including Michael. Time passed and she completely forgot about the trip.

Nine months later in September 2016, their paths cross again at a church salsa event. Michael approached Flor and said that he remembered her from the cabin get together earlier that year. Flor didn’t think too much of it at the time. They ended up talking and dancing the entire night and really connected. The next day Michael contacted her and asked her out on a date.

They ended up going on their first date in mid-November. During that date, things didn’t go too smoothly. Because of that, they ended up not speaking at all for a couple of weeks. When they reconnected in December, sparks flew! After taking some time to get to know each other, they began dating on Christmas Eve.

Five months later, Michael prepared to take the next step in their relationship by proposing to her at the cove at Terranea Resort (which is one of my favorite places!) in front of her whole family and close friends.

Tears were falling–it was certainly an emotional evening!

Sweet words with the waves crashing up against the rocks; who could imagine a dreamier scenario? 🙂

And down on one knee he goes…

A few quick shots with the newly engaged couple! 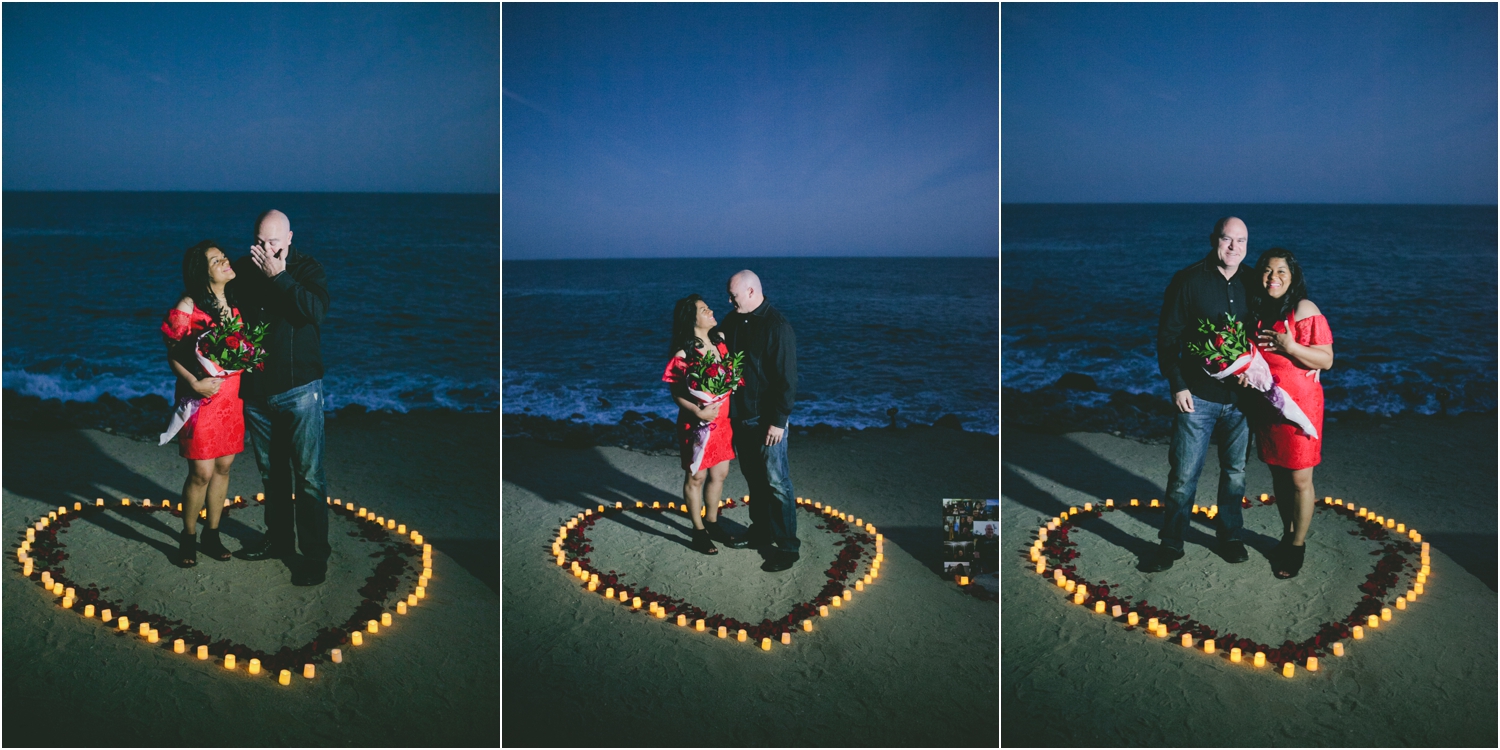 But before the night was over, we headed over to another part of the resort to take a few photos, including this silhouette. 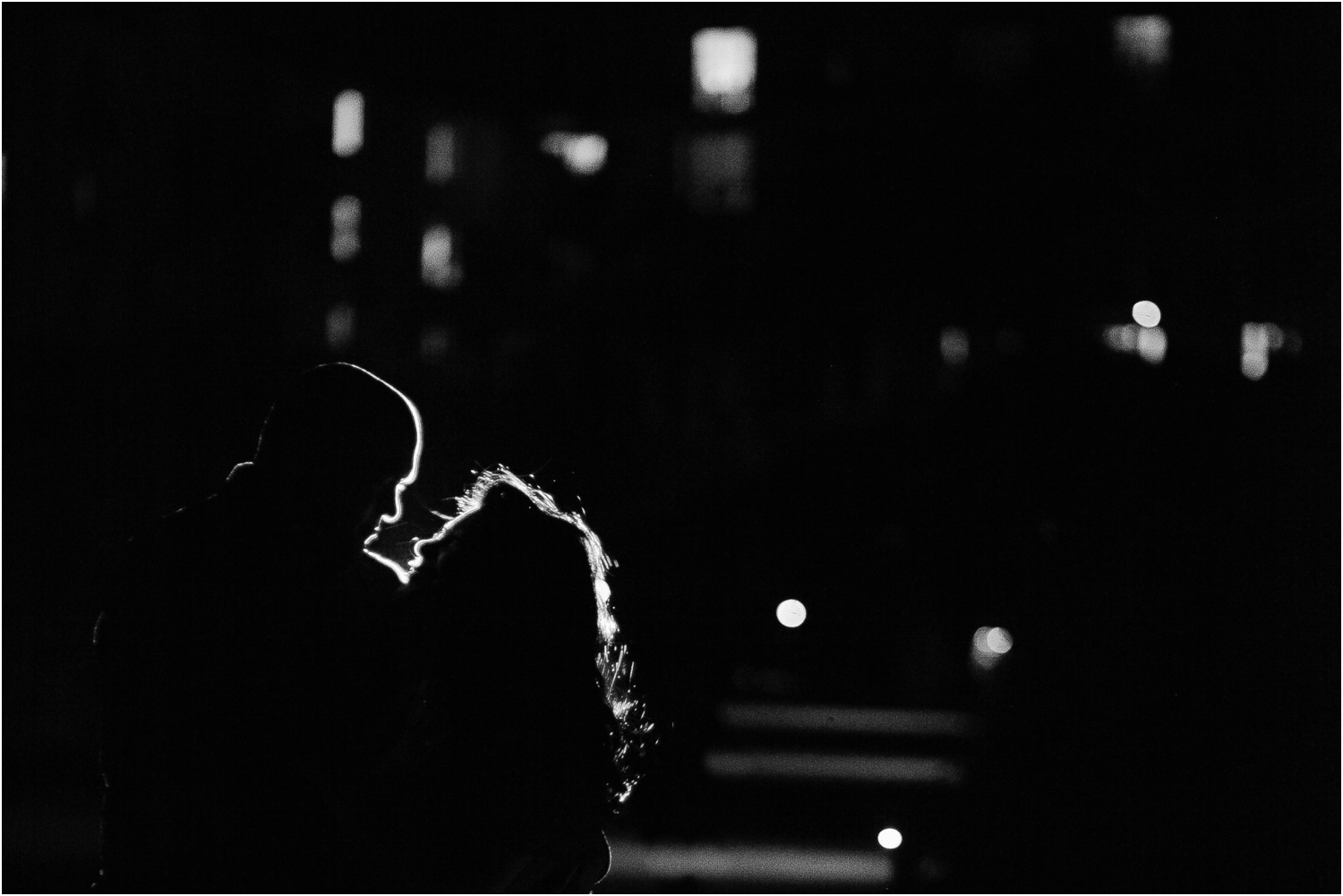 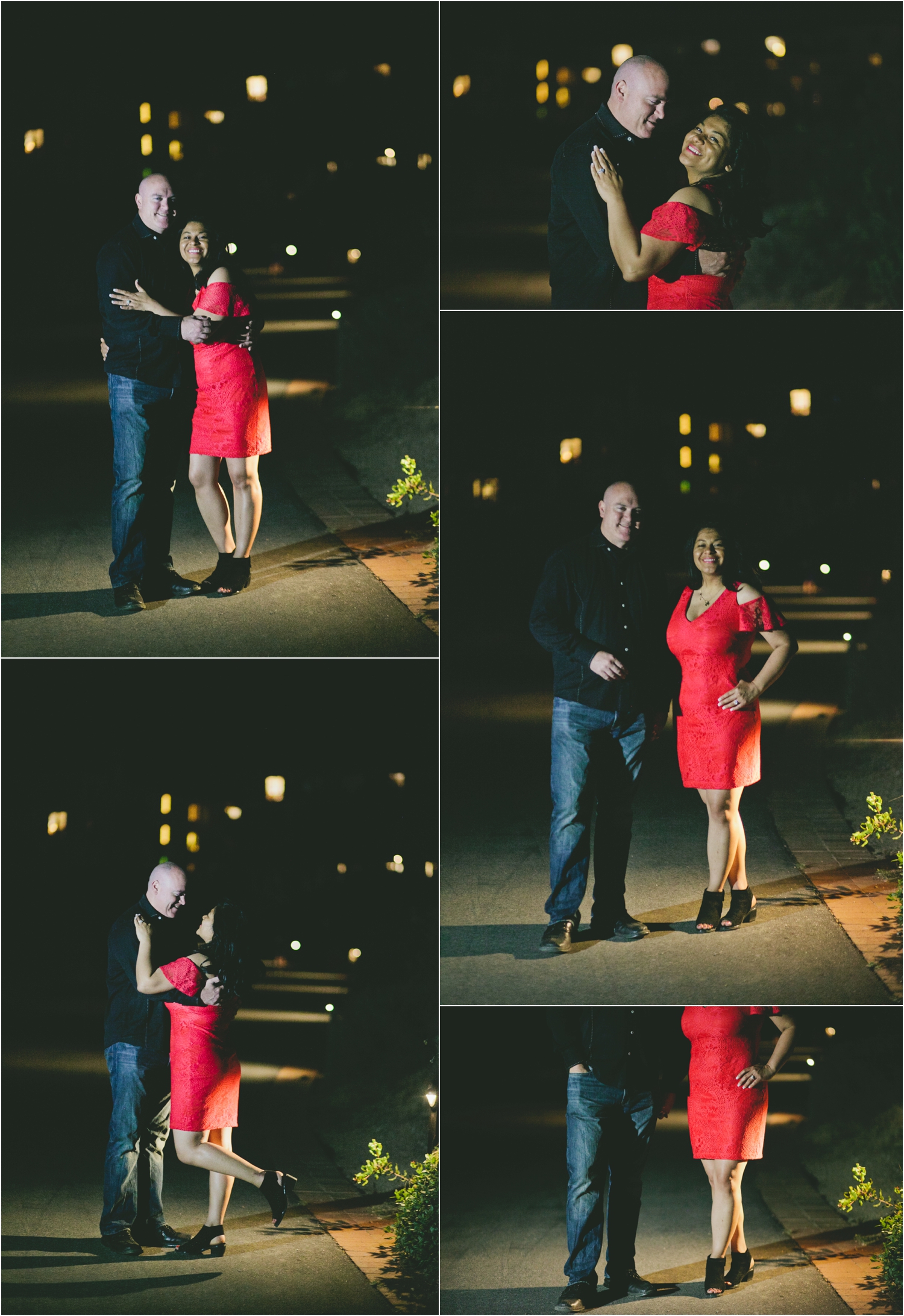 Congratulations Michael and Flor! I’m so excited for the both of you and am happy I was there to capture your proposal!