This time a little over a year ago, four of us friends including Ama were vacationing (or as the English say, “on holiday”) in Paris. We were all walking along the Seine River heading to where the love lock bridge was. While Ama and one of our friends had walked ahead, the other friend and I lagged behind quietly discussing how we had really hoped Ama’s boyfriend Kerry would propose to her. They had only been dating for a month at that point, but even then it was so obvious that there was something really special there between the two of them.

The two of us had it all planned out: there would be another girls trip to Paris, Kerry would surprise an unsuspecting Ama and propose. Although the proposal didn’t happen quite as we had imagined, seven months later Kerry did pop the question in a very intimate spot in the beautiful Regent’s Park in central London.

And from there the countdown had begun to November 26–the day Kerry and Ama would be united as one. I was so excited! Kerry and Ama are such amazing individuals and are even greater together. Their love for one another, their love for God, and their serving hearts are truly an inspiration to everyone they encounter. They complement one another perfectly.

Their wedding day started off at Ama getting ready at her brother and sister-in-law’s house. Everyone seemed so relaxed that morning and that set the tone for the day. 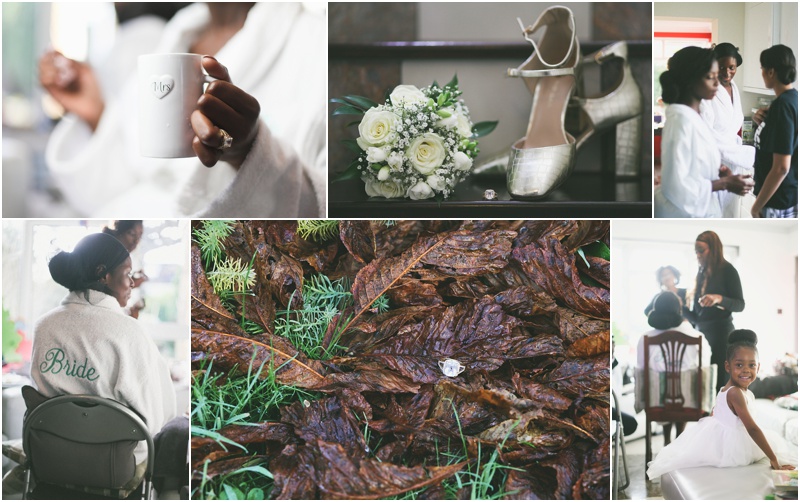 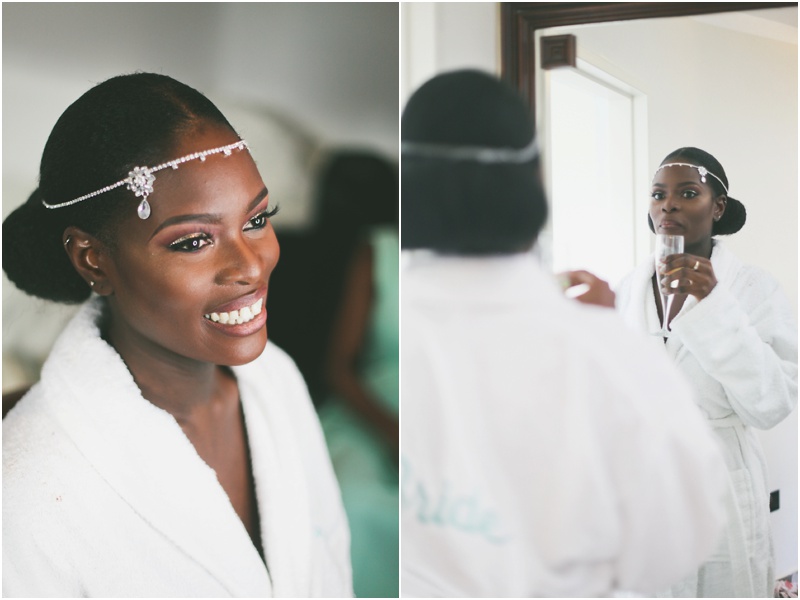 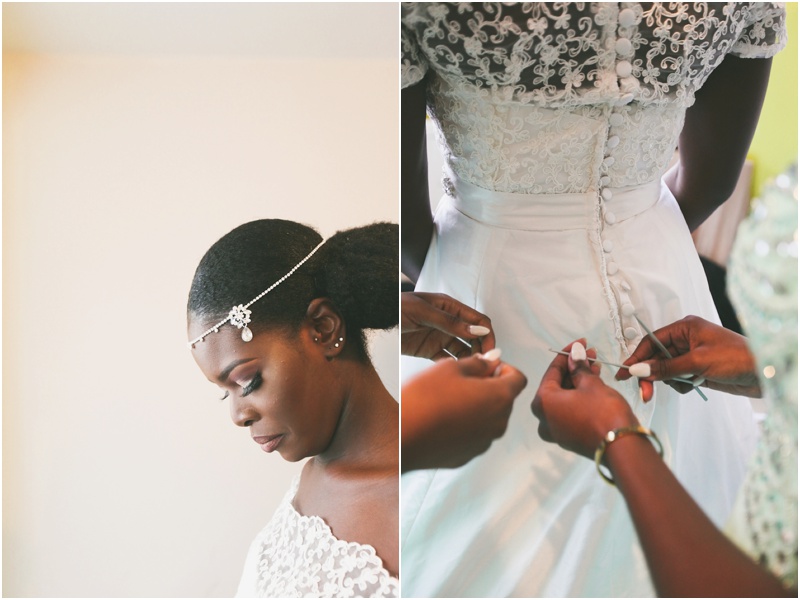 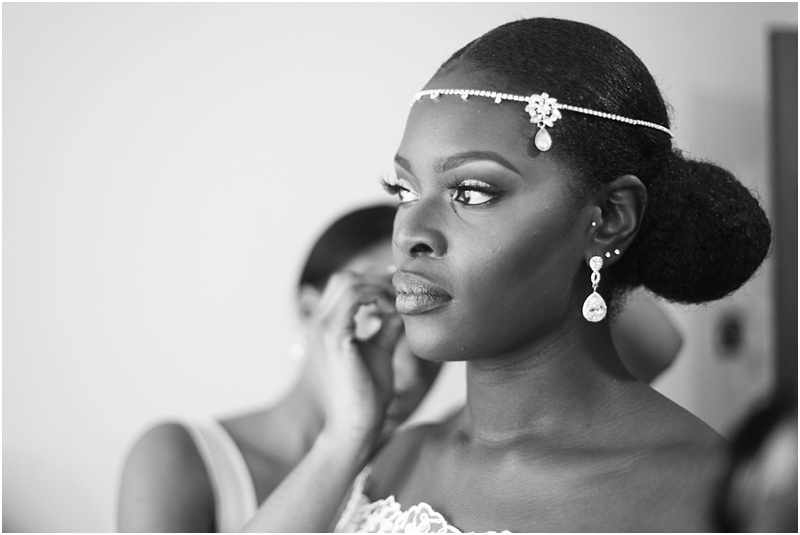 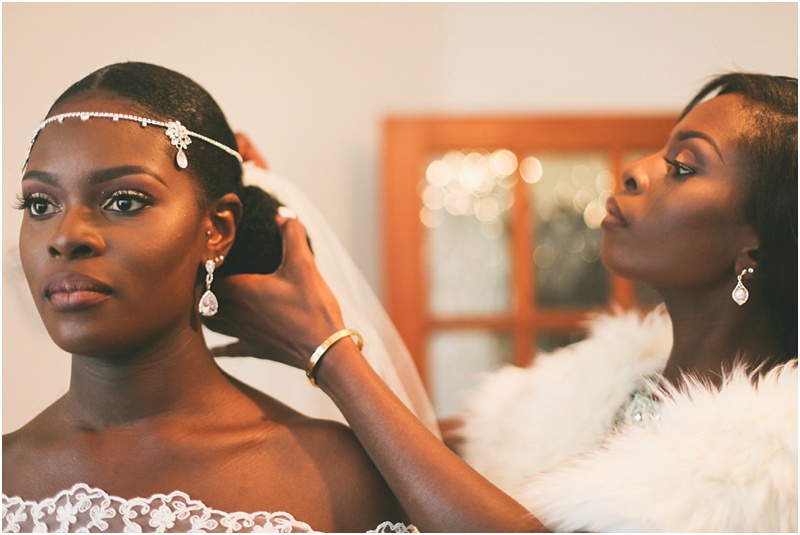 On their way to the church! 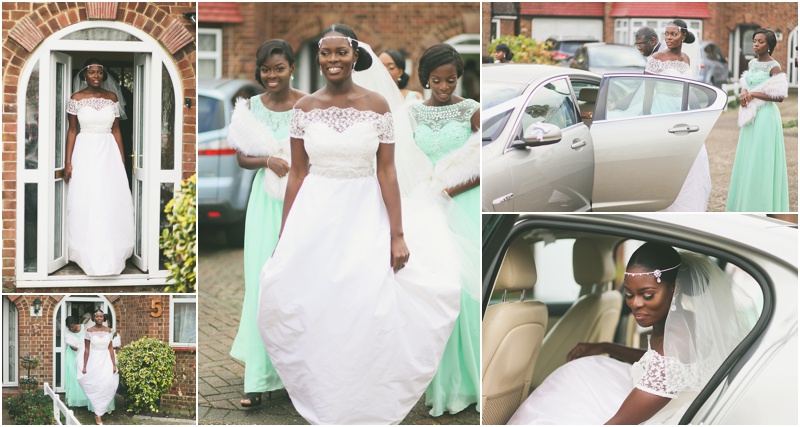 I was hoping to see Kerry cry when Ama walked down the aisle, but he held it together 🙂 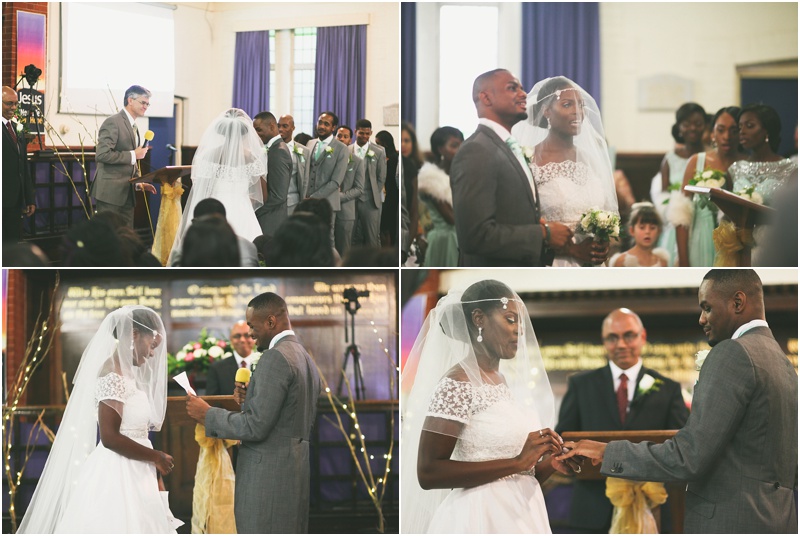 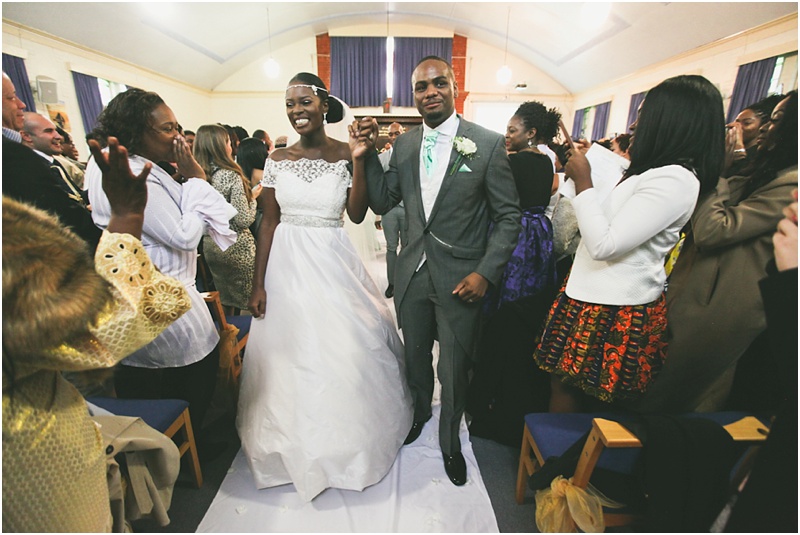 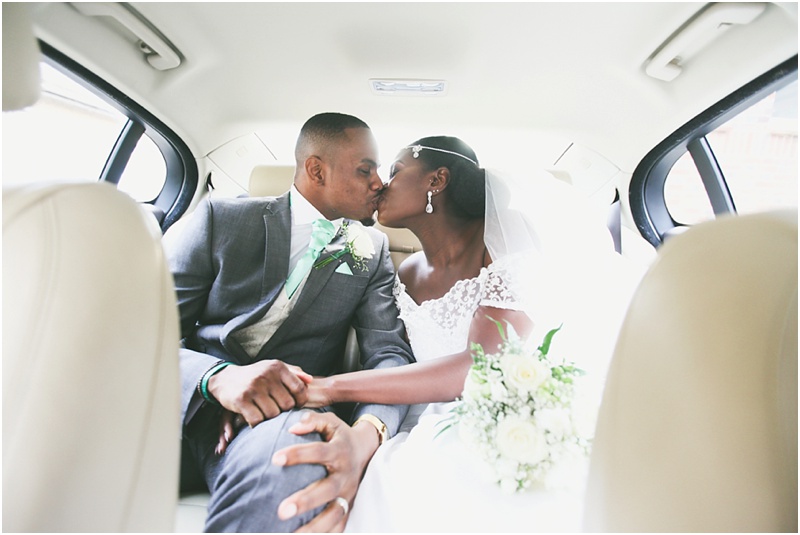 After the ceremony, we headed to the reception venue to catch the last little bit of London autumn afternoon light. 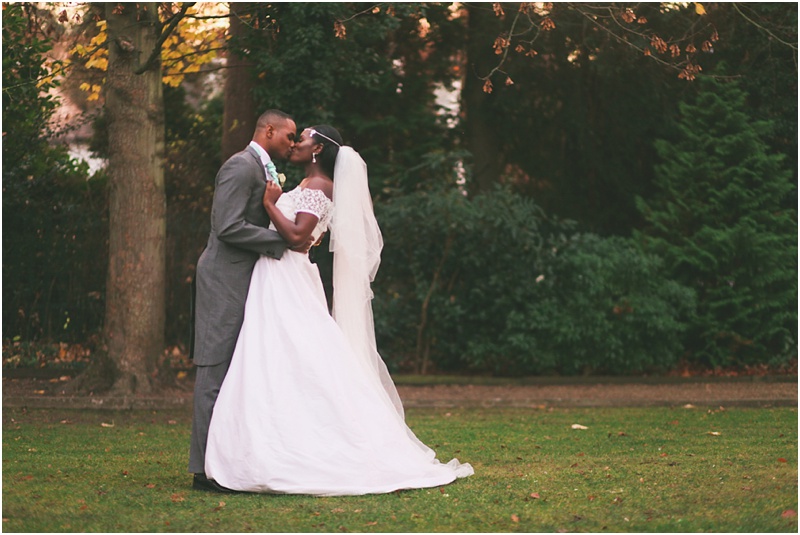 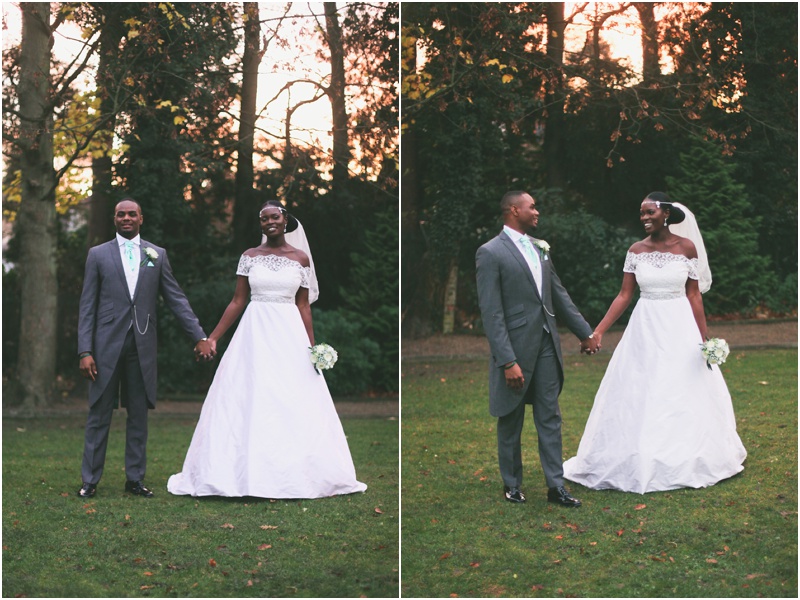 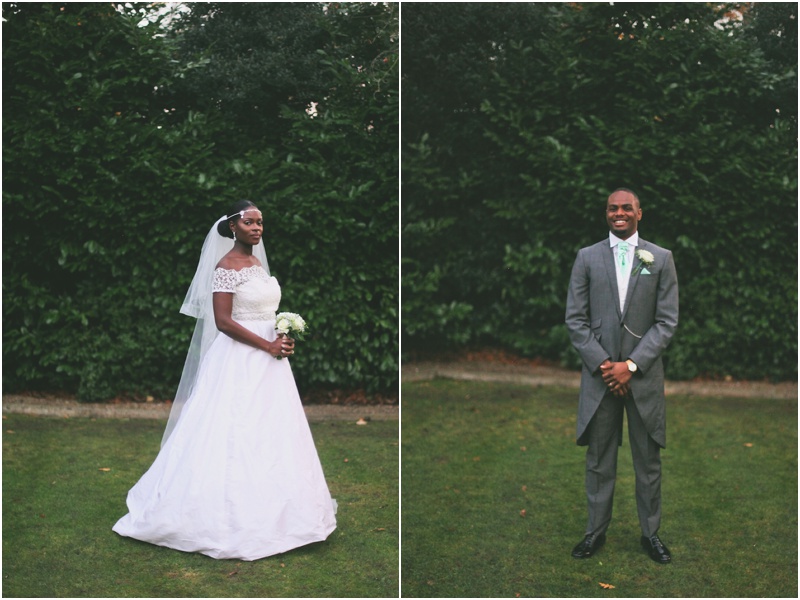 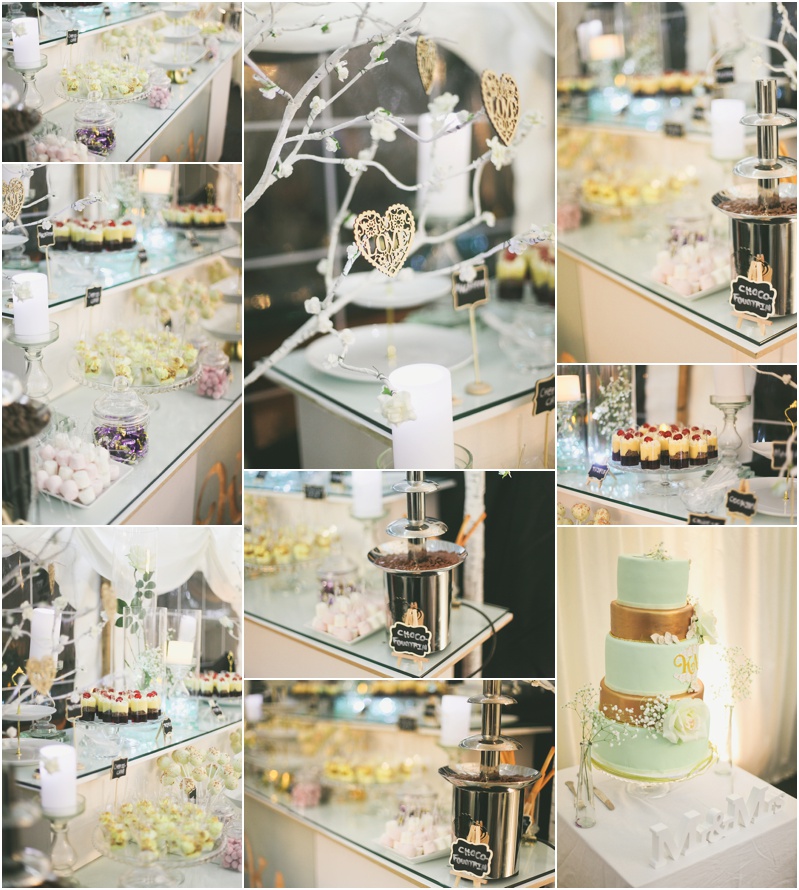 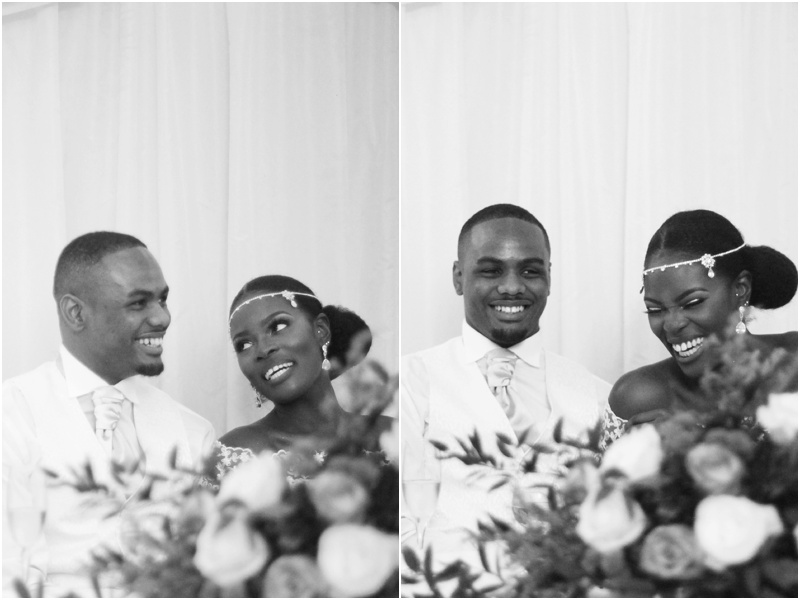 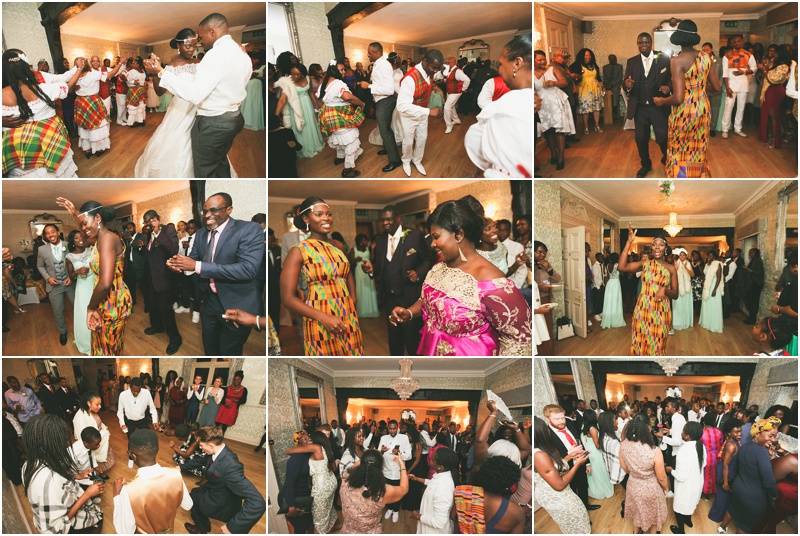 Kerry and Ama thank you so much for letting me share in your special day and in your lives! Can’t wait to see what’s ahead for the both of you!

Wonderful pictures Courtney! It was a very special event…

Thank you Andrew! I really appreciate it!