Kike has always had a heart to encourage and build up others. She does that in many ways, including posting uplifting memes and scriptures to our church’s private Facebook group that reaches members from our worldwide network of churches. Her regular posts caught the attention of someone from halfway across the country, Dele. After seeing some of her posts and being drawn by her beauty and her name, he decided to add her as a friend on Facebook. Not knowing who he was, Kike ignored the friend request. Shortly thereafter, Dele followed up with her with a private message on Facebook introducing himself. After seven months of getting to know one another long distance (he lives in Tulsa and she lives in Los Angeles), they started dating in April of 2016. Seven months later, on Thanksgiving day, Dele proposed to Kike at her parents’ house, in the presence her immediate family. I am absolutely excited for Dele and Kike’s upcoming wedding and to photograph their traditional Nigerian ceremony and wedding 🙂

Dele and Kike’s engagement session happened during one of the rainiest weekends Los Angeles had experienced to date. The day we set for the engagement session was supposed to be the one day we were to get a little reprieve from the rain. It was a pretty sunny day that day…until we got to Venice Beach late that afternoon. Ten minutes into the session it started raining again. We had to change up some of our plans due to the rain, but I was really happy with what came of it! Dele and Kike handled it like pros and were absolutely fun to photograph. 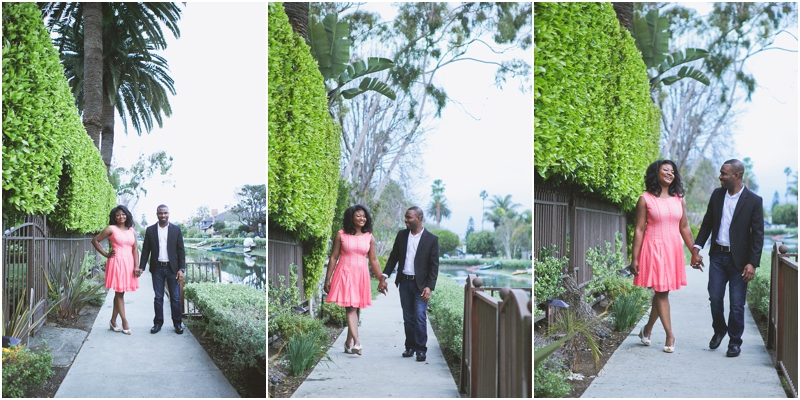 After leaving Venice Beach, we stopped by Petersen Automotive Museum en route to LACMA. I was SO. IN. LOVE. WITH. ALL. OF. THAT. RED. The photos from there were some of my favorite of the night. 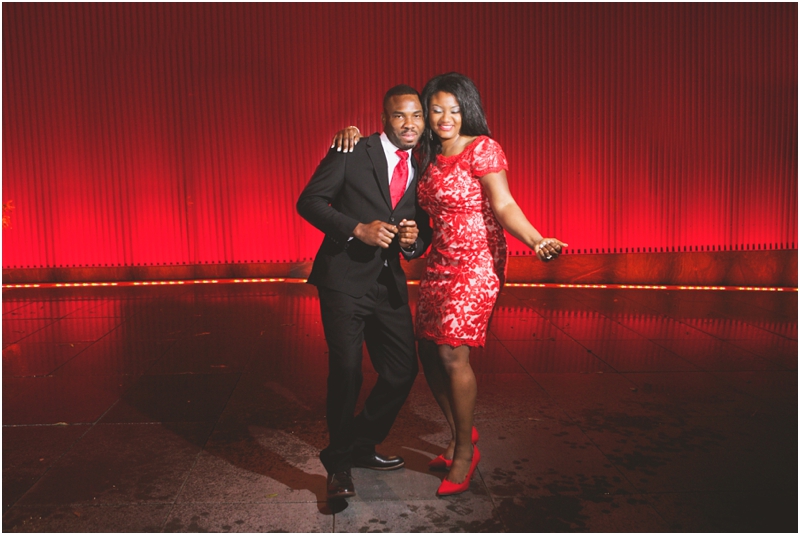 Following that, we made it to LACMA. 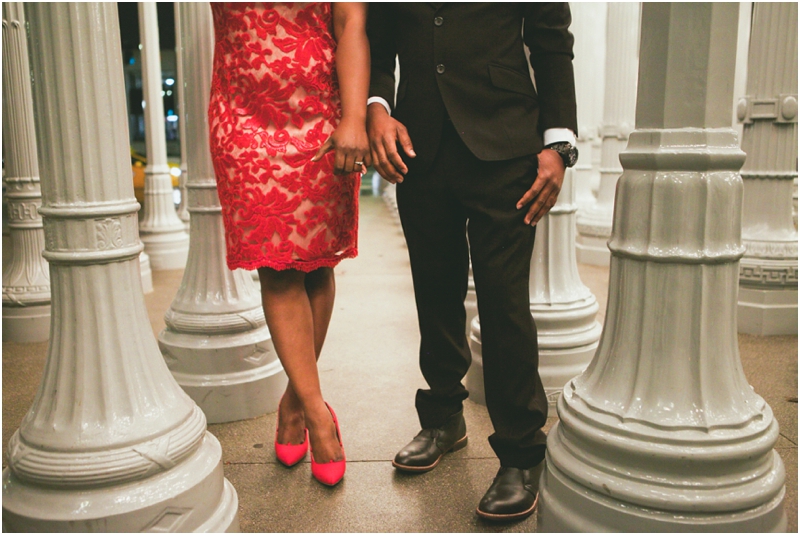 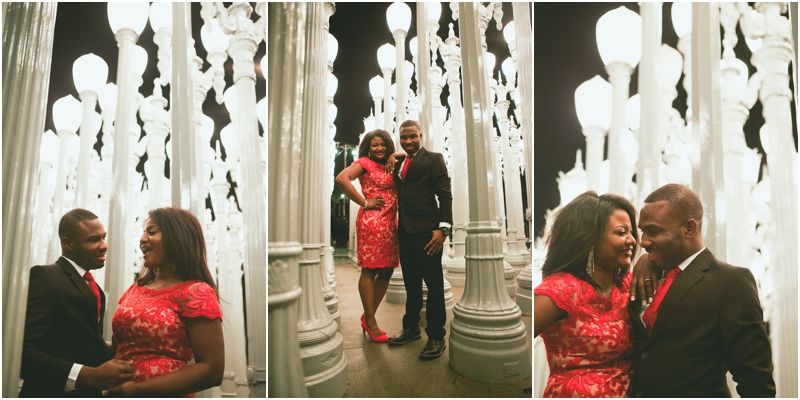 Then we made a quick little jaunt downtown to finish the evening. 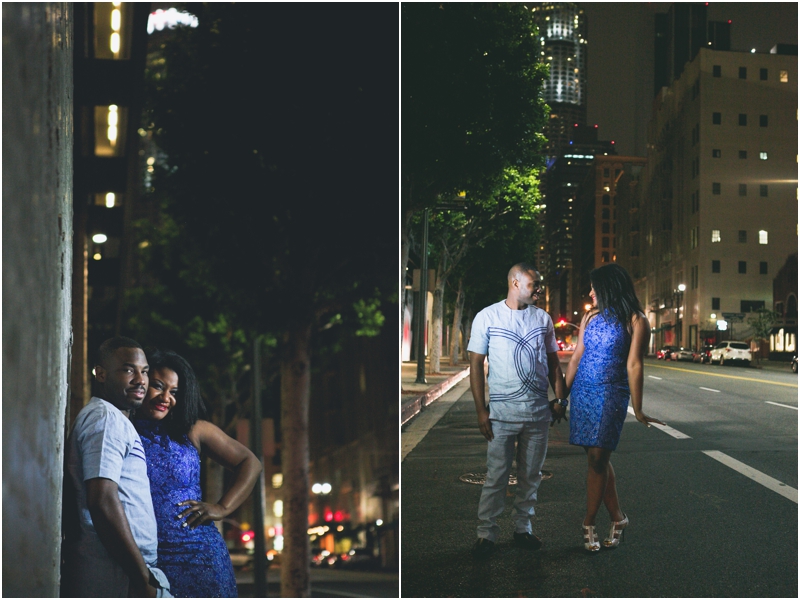 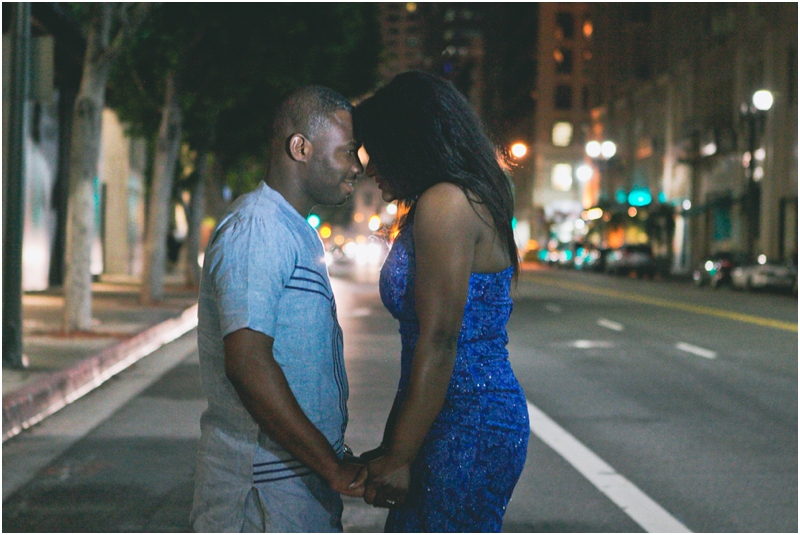 I am absolutely excited for Dele and Kike’s upcoming wedding and to photograph their traditional Nigerian ceremony and wedding! I’m going to have to find my gele and brush up on some of my lackluster dance moves. 🙂