Justin was nearing the end of his two-month vacation here in the States in Summer 2013 when he first saw Amber at a restaurant in Fullerton. Amber was celebrating with her colleagues as one of them was preparing to move to New York. She got on the dance floor with her friends when she saw Justin occasionally watching and smiling at her. One of her friends noticed the two of them and invited him over to dance. They briefly conversed in the middle of the loud and crowded dance floor. There was no denying that there was something there. Amber immediately knew upon setting eyes on him that Justin was going to be her husband. When they exchanged numbers, Amber discovered that Justin was from Belgium and that he was set to return to Belgium nine days later. So they spent every day together until he left. They maintained a long distance relationship until he moved to California in Summer 2015 to be with Amber. One year later he proposed.

I was so thrilled to be able to photograph Justin and Amber’s wedding at The Plaza at Cabrillo Marina in San Pedro! They are two of the warmest, most down to earth people you will ever meet and I was so happy to share in this special day with them. 🙂

Their wedding day was one of the rainiest days in Southern California to date, but that definitely didn’t put a damper on the festivities! 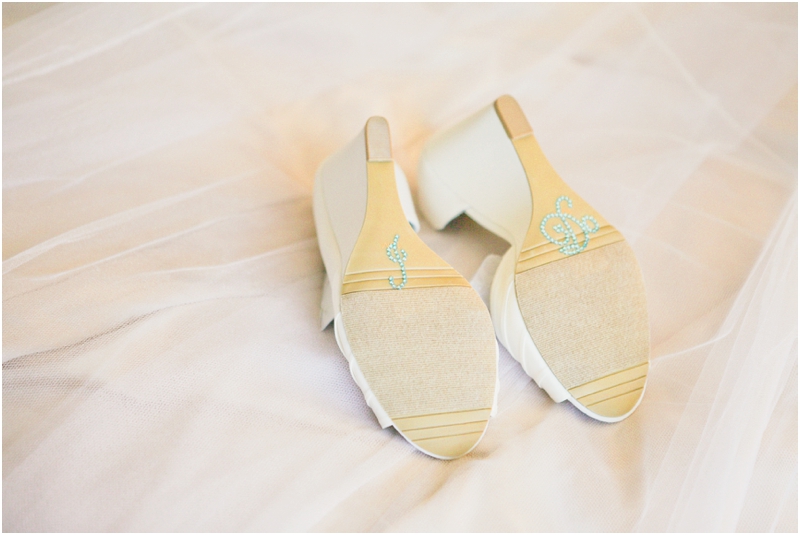 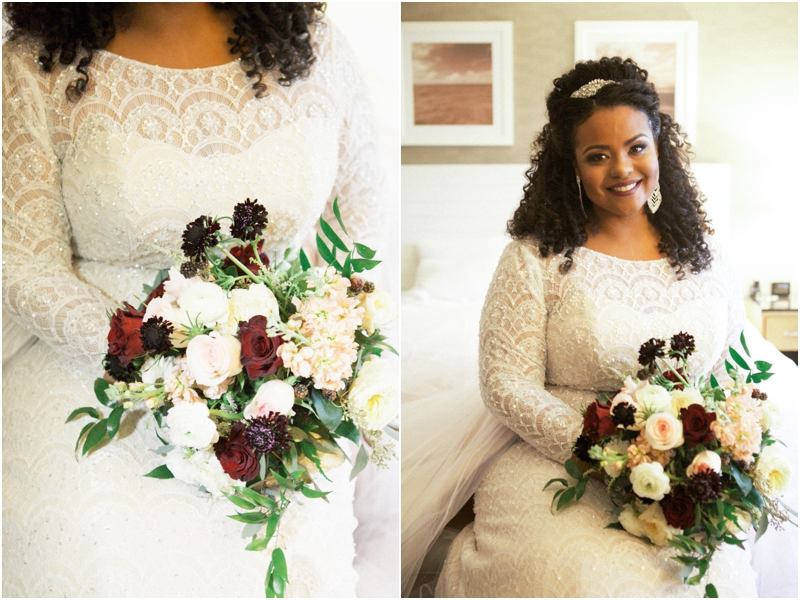 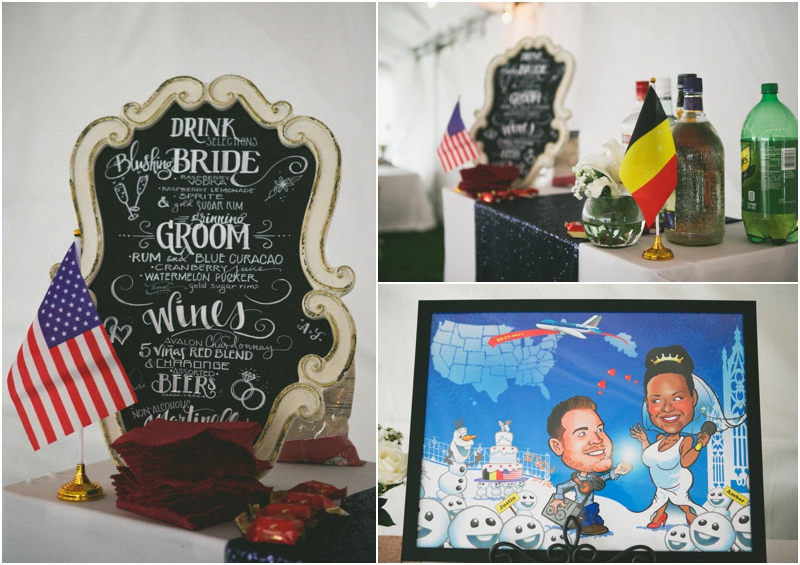 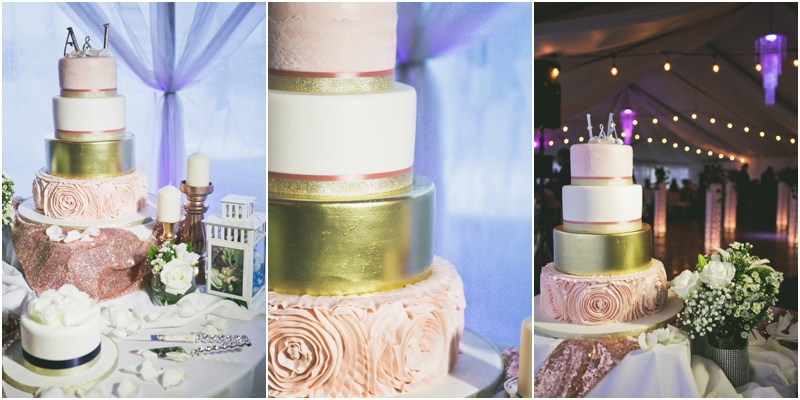 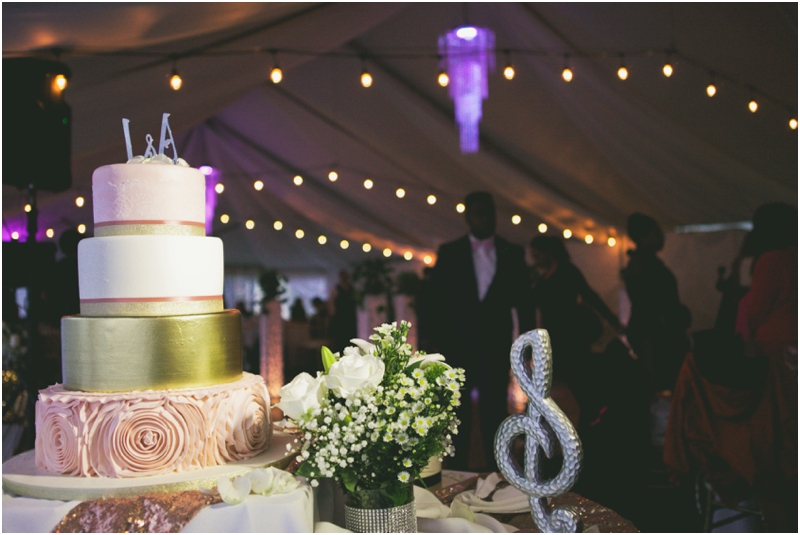 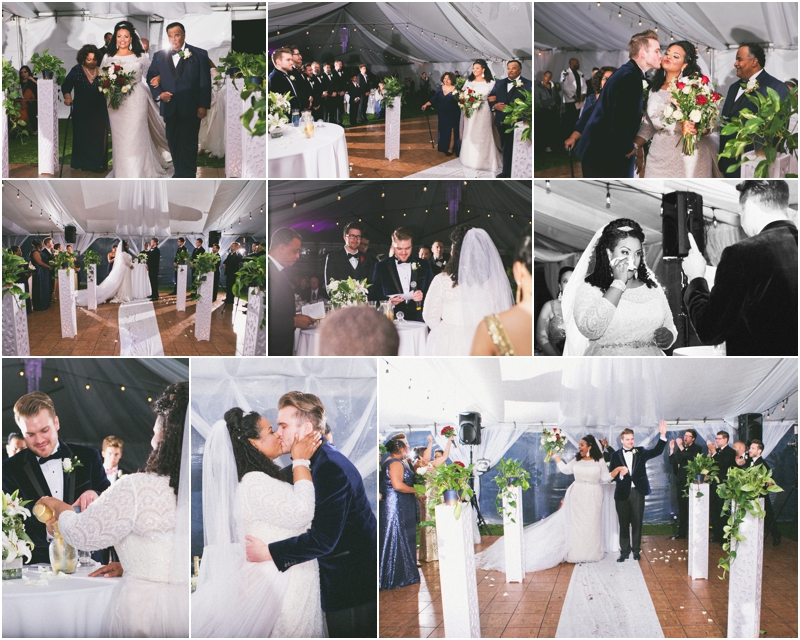 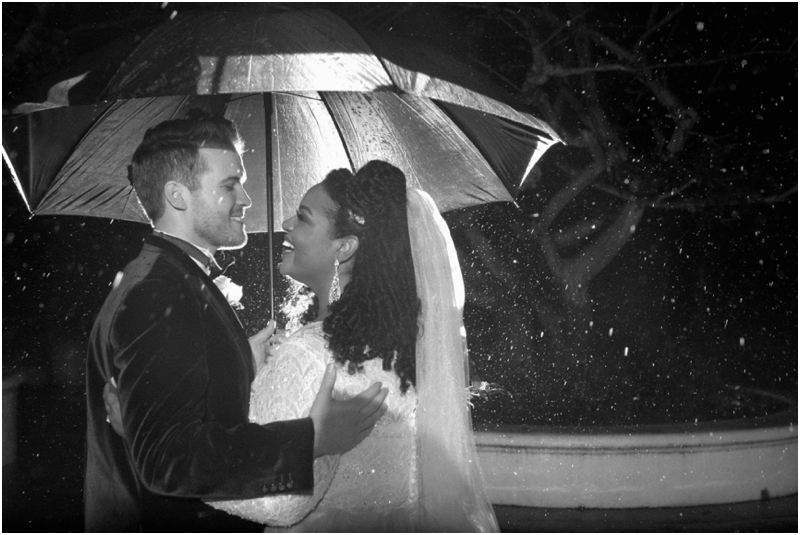 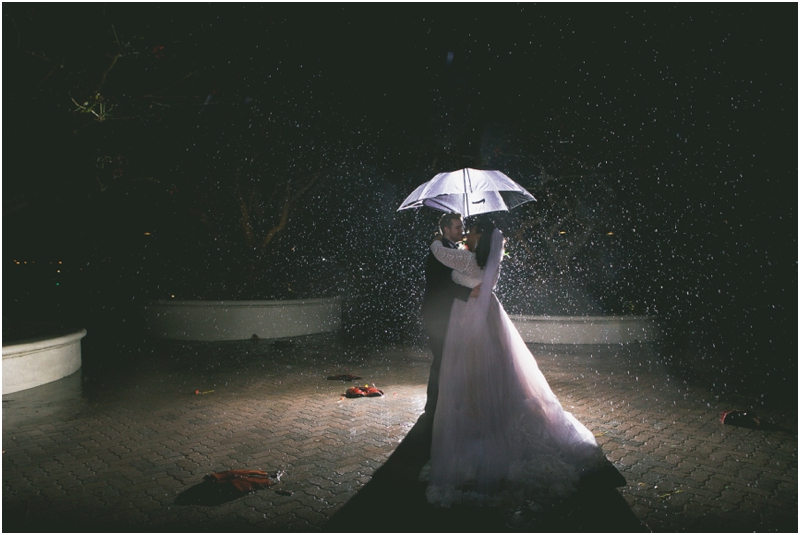 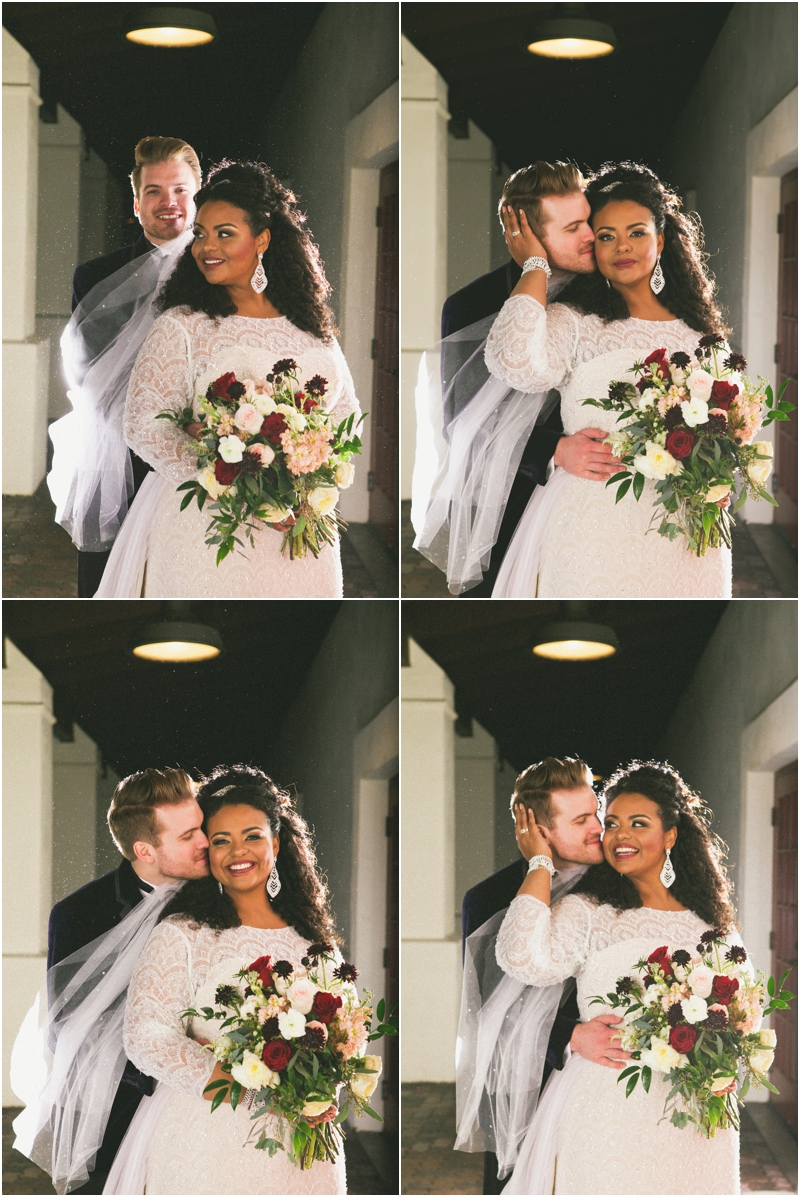 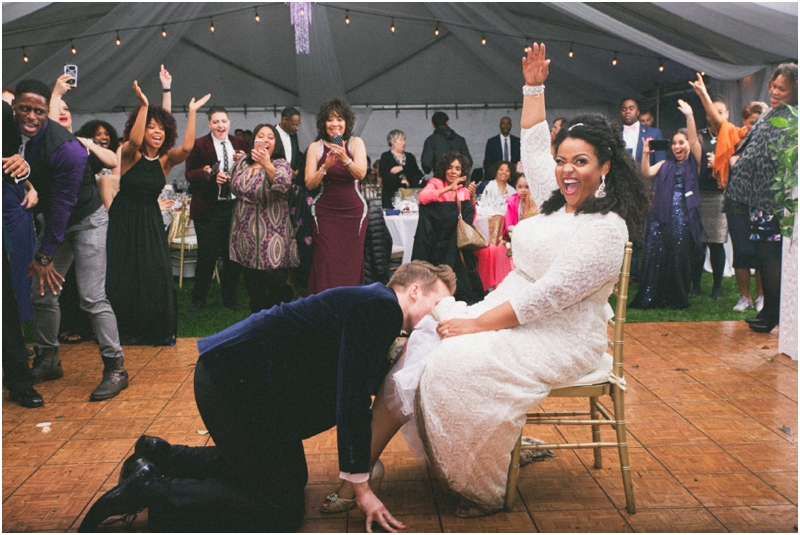 It was such a wonderful day!

Thank you to my second shooter Matt for helping me throughout the entire day!

So beautiful, I know Justin for some years. I met Amber for the first time 3 year ago when she visited Justin in Belgium. What a great couple…. you pictured them they way they are…. fantastic !

I COULD NOT BE PROUDER NOR HAPPIER FOR BOTH MY YOUNGEST DAUGHTER AND SON-IN-LAW. I THINK THEY BOTH HAVE A VERY EXCITING AND WONDERFUL LIFE AHEAD OF THEM….I WISH THEM WELL…(FATHER OF THE BRIDE.)